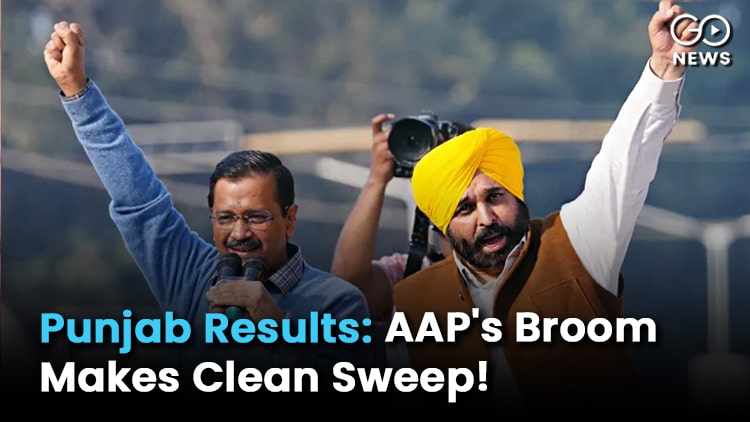 In the Punjab Assembly elections, the Aam Aadmi Party won by a landslide. In Punjab, the Arvind Kejriwal-led party campaigned on promises of improved public services, high-quality schools, and hospitals. As a result of this, the AAP has won two straight elections in Delhi.
Also Read:
Over 300 Companies Exit Russia Amid West's Isolation Push, Some Remains!

In the state, the AAP's immediate competition was thought to be with the Congress, and the party won more than 90 seats. Arvind Kejriwal has created a ten-point Punjab plan for the elections, promising voters a visionary and prosperous new age. Punjab Assembly Election Results! In the Punjab Assembly elections, the Aam Aadmi Party won by a landslide. The election of 2022 was crucial for AAP. The party only held control in Delhi, and even there, much of the work had to be done on the Lieutenant Governor's orders. In Delhi, the AAP had no control over law and order; now, with power in Punjab, it will be interesting to see how its Chief Minister manages law and order. 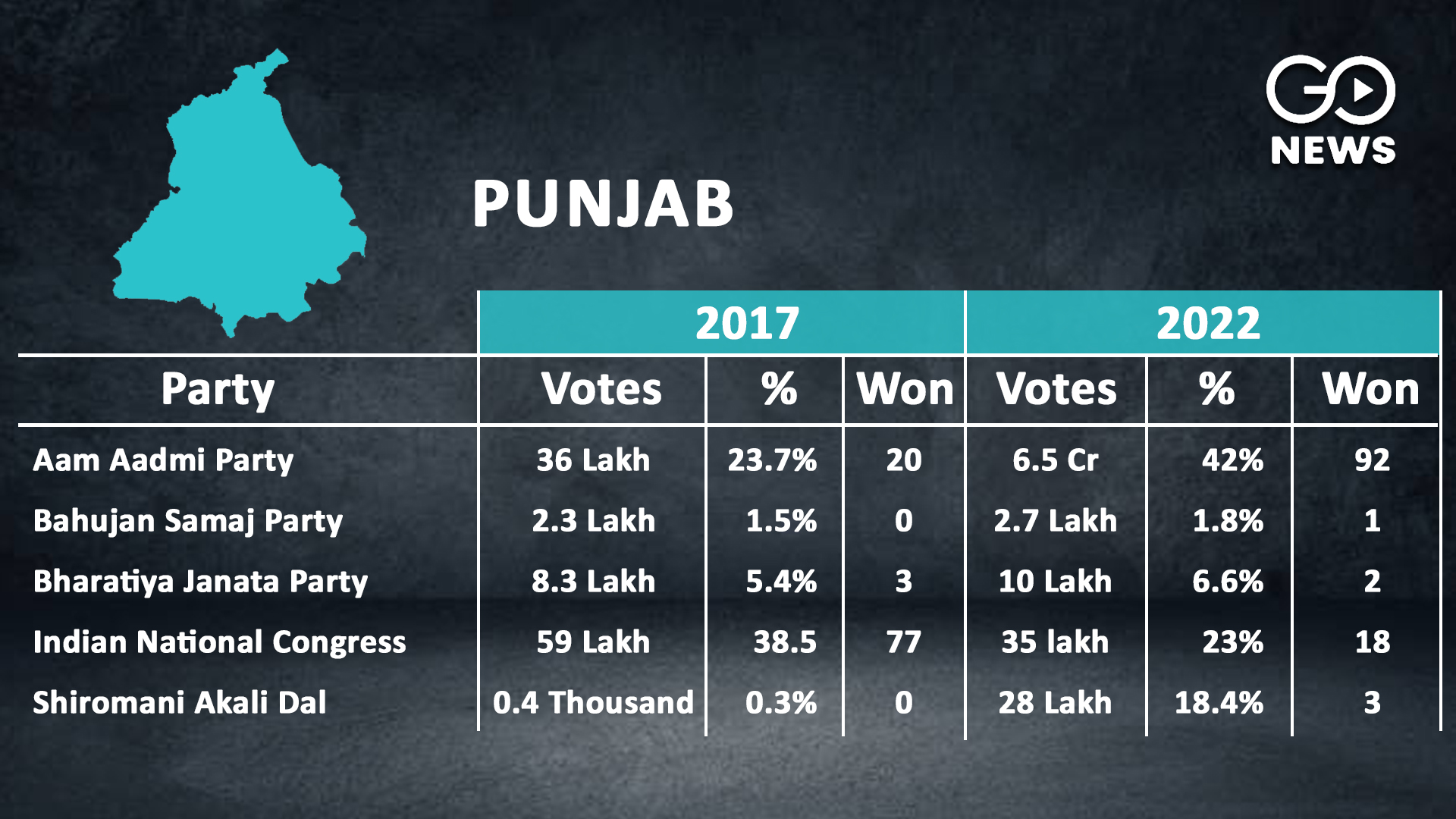