Punjab Pump Dealers On Strike Due To Increased VAT; One Commits Suicide 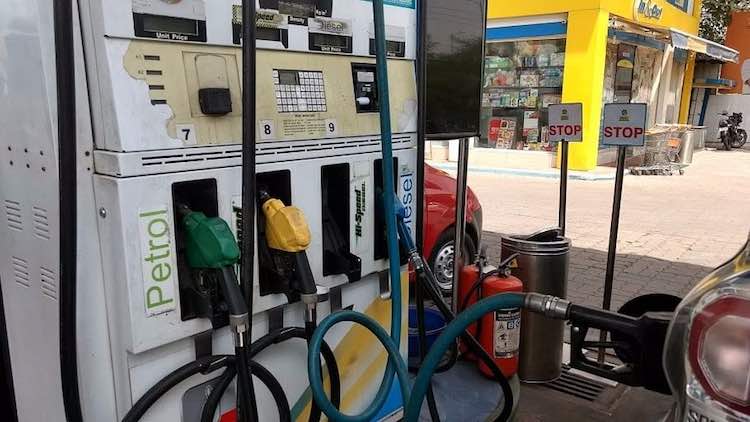 Punjab petrol pump dealers of the state are on strike due to increased VAT on petrol and diesel. The fuel pumps of Indian Oil Corporation Limited, Bharat Petroleum Corporation Limited and Hindustan Petroleum Corporation Limited are observing a shutdown across Punjab on Wednesday. To turn the strike into a success, the Punjab Petrol Pump Dealers' Association has formed teams of five-six officers and sent them to different parts of the State. Rajkumar, a petrol pump dealer in the state, said that the price of petrol-diesel in Punjab is Rs 5 cheaper in the neighbouring states of Himachal Pradesh, Haryana and Chandigarh.
Also Read:
Lockdown Extended In Thiruvananthapuram Until Further Orders