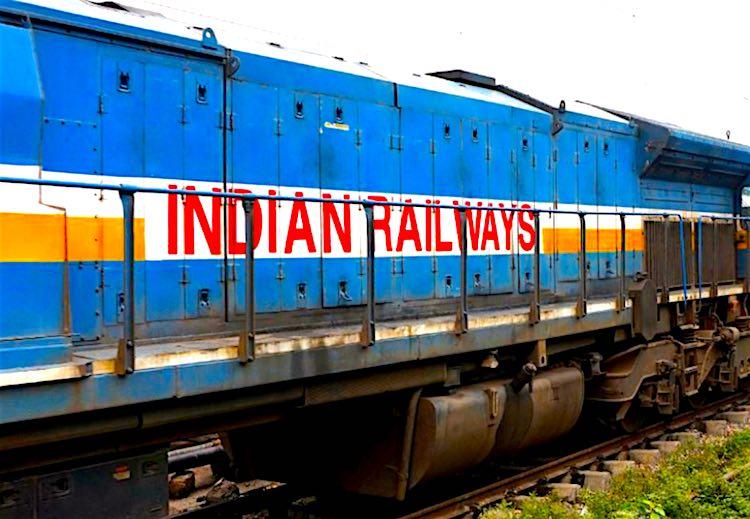 On one hand, the Indian Railways plans to upgrade sleeper coaches to AC coaches, on the other, its earnings are continuously decreasing. A recent report by the Controller and Auditor General of India (CAG) recently tabled in Parliament states that Railways spends Rs 101.77 to earn Rs 100. At the same time, to hide its failure, the Railways is showing its earnings incorrectly and many projects have not yet been completed despite the deadlines passed. The CAG report said that the railways’ operating rate was 97.29% in FY 2018-19 against the budget estimate target of 92.8%.
Also Read:
Avatar 2 Has Finished Filming Confirms James Cameron; Set To Release On Dec 2022

However, data shows that the railways’ operating ratio has been continuously increasing since 2016. Where the ratio was 90% in 2016, it has now increased to 97.29% in FY 2019, but with a twist. The CAG report says that if the advance freight of Rs 8,352 crore from NTPC and CONCOR was not included in the earnings of 2018-19, or would have been 101.77% instead of 97.29%. That is to say, the Railways had to spend Rs 101.77 to earn Rs 100 in 2018-19. Interestingly, although the railway expenses had increased, its earnings did not increase accordingly. A look at the figures reveals that over the last five years, the railway ticket and freight earnings were less than its budget estimates. For example, in FY 2017, the Railways lost more than 10% of its budget estimates. During 2018-19, Railways generated total internal earnings of Rs 1,90,507 crore, which is less than its revised budget estimate target of Rs 1,97,214 crore. The CAG also accused the Centre that the Railways resorted to ‘window dressing’ by declaring future earnings as current earnings and incorrectly showed a net surplus of Rs 3,773 crore. The Net surplus in 2018-19 was Rs 3,773.86 crore. The railways would have ended with a negative balance of Rs 7,334.85 crore but for receipt of advance freight and less appropriation to DRF and Pension Fund. The Ministry of Railways (MoR) resorted to window dressing for presenting the working expenses and operating ratio in a better light,” the CAG report on railways’ finances noted. A total of 395 projects were started under the Railways' Extra Budgetary Resources (EBR), of which 268 projects are still in progress.