Rampant Use Of UAPA But Only 2.2 Percent Found Guilty In Four Years 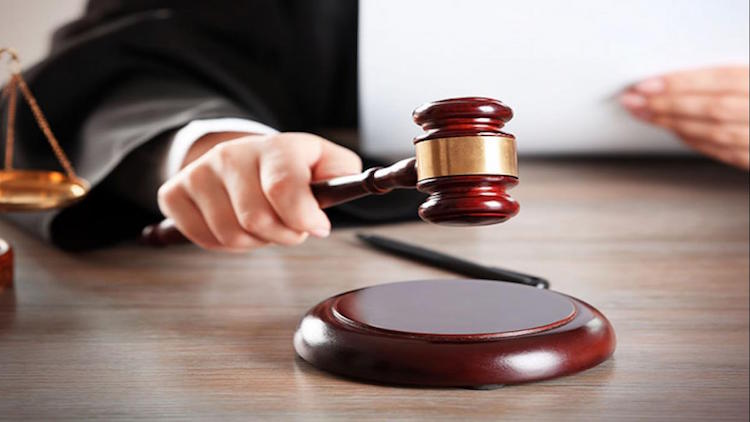 Ever since the BJP came to power at the Centre, words like patriot and traitor have been heard more than before. The government has been accused of misusing Unlawful Activities Prevention Act or UAPA to suppress dissent. Now the Union Home Ministry has informed in Parliament that only 2.2% of the cases filed under UAPA have ended in court convictions between 2016-2019. In response to a question in the Rajya Sabha, Union Minister of State for Home Affairs G Kishan Reddy said that according to the National Crime Records Bureau (NCRB) report, a total of 1,948 people were arrested under UAPA in 2019. GoNews had earlier also reported that arrests under UAPA are continuously increasing in the country. According to NCRB data, where 999 people were arrested under UAPA in 2016, the figure reached 1,421 in 2018.
Also Read:
Fox News In The News!

The Union Minister of State for Home Affairs said that 96 people were arrested on charges of treason (sedition in the legal language)  under Section 194A IPC in 2019 but only two were convicted and 29 persons were acquitted. Of the 93 sedition cases, a chargesheet was filed in 40 cases in the same year. Karnataka leads the list of states using UAPA with 22 cases, followed by Assam, Jammu and Kashmir and Uttar Pradesh with 10 cases each. The question was asked about the religious/ethnic background of the arrested and convicted people, however, the Minister said the NCRB does not keep statistics related to religion and caste. According to the data presented in the Lok Sabha, the police has filed a charge sheet so far in less than 25% of the cases. It is noteworthy that social activists Devangana Kalita and Natasha Narwal, who were involved in the Pinjra Tod movement for their alleged role in the Delhi riots, were arrested under the UAPA. Both have been in jail since May this year. Recently, the Delhi Police arrested JNU alumnus Umar Khalid under UAPA for his alleged role in Delhi riots. Apart from this, human rights activist Rona Wilson, advocate Surendra Gadling, professor Shoma Sen, Mahesh Raut, Sudha Bhardwaj under UAPA in Bhima Koregaon violence case. Activist Gautam Navlakha is also in jail. If someone is charged under the provisions of UAPA, then he cannot seek anticipatory bail and the period of investigation can be extended from 90 days to 180 days at the request of the Government Counsel. This means that the accused has no chance of getting bail. In the view of the court, if prima facie the case is true, then the court can also refuse to grant regular bail to the accused person.