Ramzan In A Time Of Pandemic 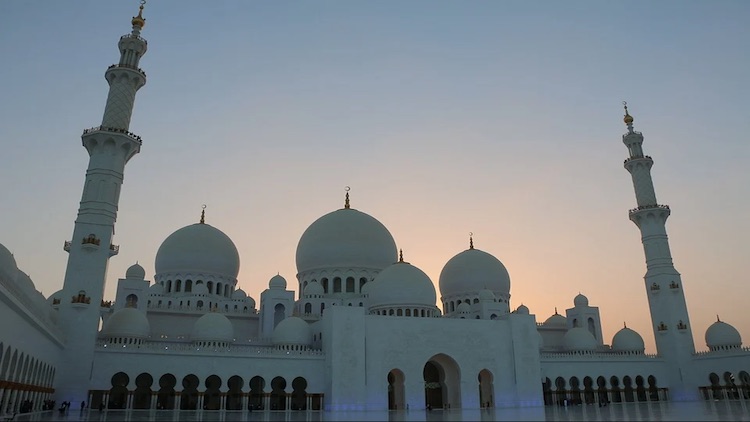 The holy month of Ramzan has begun across the world from April 24.  However, due to the coronavirus pandemic, around 180 crore Muslims around the world will have to spend Ramzan amid several restrictions this year. Also Read: 5th Anniversary: The Evolution Of Apple’s Smartwatch

Keeping in view the risks from the coronavirus, two main mosques in Saudi Arabia - Al-Haram and Al-Nabawi - have also been closed. Saudi Arabia has said that while ‘azaan’ (call to prayer) will take place from these mosques, people will not be allowed inside for prayers. More or less all countries in the world have closed mosques this year. A similar situation prevails in India as well. Along with Delhi’s historic Jama Masjid, thousands of mosques in India have been closed. ‘Ulemas’ (religious scholars) and religious organisations have appealed to people to offer prayers at home during Ramzan this time. Old Delhi’s Matia Mahal Market used to be decorated especially during Ramzan but it will remain closed due to the lockdown this year. Imam Mohibullah Nadvi of the Jama Masjid on Sansad Marg has said that instead of going to mosques, people should offer the ‘namaz’ at home. Hyderabad’s famous Mecca Masjid is also shut and only birds and a few people can be seen here.  Mecca Masjid superintendent Mohd Abdul Qadeer Siddiqui said, “The month of Ramzan begins tomorrow. Everyone is requested to offer prayers at home due to the coronavirus pandemic. This time, worship God along with your family members and bring prosperity into your homes.” Mosques and shrines have been closed in Jammu and Kashmir as well. Silence prevailed at the Hazratbal shrine on the banks of the Dal Lake in Srinagar. Each year, there used to be special gaiety during Ramzan here.    The Imam of Kochi’s Jamaat Mosque said that during Ramzan, all ‘namaz’ will be offered at home and the appeals of religious organisations should be followed strictly. During the month of Ramzan, Muslims often gather to break their day-long fast together but this time, this is not allowed. Two main mosques in Thiruvananthapuram are also closed. Only the Imam, ‘muezzin’ (a man who calls Muslims to prayer) and a few people have been allowed inside the mosques. However, this is not the situation in mosques in Pakistan. Over here, mosques have been allowed to remain open during the month of Ramzan with some conditions.  Doctors have expressed concern over this and said that if this is done, the risk of spread of the coronavirus contagion will increase manifold and the situation could get out of control.
TAGS Saudi Arabia Muslims Mecca-Medina Mosques jama Masjid COVID-19 pandemic COVID-19 coronavirus pandemic pandemic Ramzan