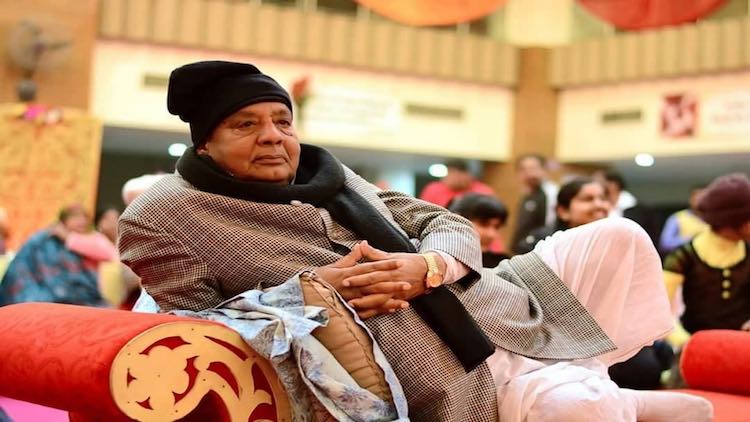 After the alleged audiotape pertaining to horse-trading in Rajasthan surfaced, the rift has increased significantly between the Congress rebels and Ashok Gehlot-government. Rebel Congress MLA Bhanwar Lal Sharma has been accused in this case and the Rajasthan police are conducting raids in search of him. Special Operations Group (SOG) of Rajasthan Police visited Manesar, where it was being claimed that MLA Bhanwar Lal Sharma along with other rebel MLAs are currently residing in a hotel but they escaped before SOG arrived. Also Read: Fuel Demand Plummets As Oil Companies Keep Raising Petrol, Diesel Prices

Rajasthan Police's SOG also had a hard time going inside the hotel. When the SGO team arrived inside the hotel, the team argued with the management for one and a half hours but accused MLA Bhanwarlal Sharma was not present there. Late night, SOG had to return empty-handed to Rajasthan. On the other hand, BJP has lodged a complaint against the Congress leaders, calling the alleged audio of the MLAs' horse-trading fake. To tarnish the image of BJP, fake audio has been prepared at CM Ashok Gehlot's residence. This forgery has been done by a person named Lokesh Sharma, the alleged OSD of Chief Minister Ashok Gehlot. The false audio tapes attempt to target the reputation of BJP leader Gajendra Singh Shekhawat and others. The three clips were uploaded to the media by Lokesh Sharma on the night of 16 July. In the audiotape released by the Congress, the party claimed that BJP leader and Union Minister Gajendra Singh Shekhawat, rebel Congress MLA Bhanwar Lal Sharma and BJP leader Sanjay Jain are talking about bringing down the Congress government with money exchange in this conversation. However, Union Minister Gajendra Singh Shekhawat denied any role in the horse-trading. He said that the voice in the alleged audio clip is not his and that he is ready for every investigation. However, the Rajasthan police have detained a BJP leader in this case and are now searching for MLA Bhanwar Lal Sharma.
TAGS Gajendra Singh Shekhawat audio clip horse-trading Ashok Gehlot Congress Bhanwar Lal Sharma SGO Manesar Rajasthan Government Rajasthan