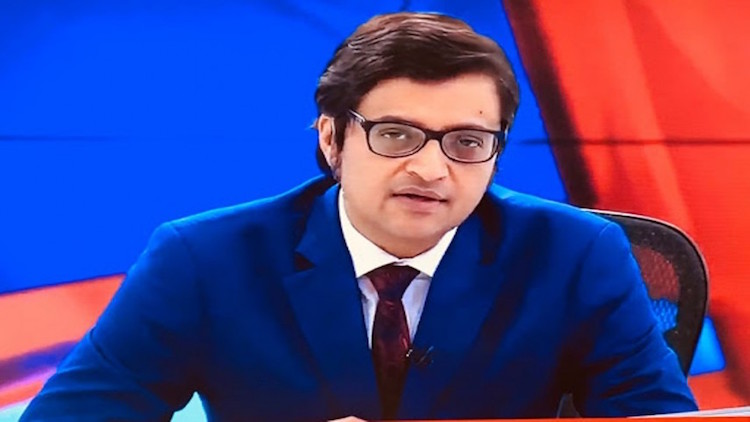 The Mumbai Police on Thursday busted a large manipulation racket of Television Rating Points (TRP) while the owners of two Marathi channels have also been arrested in this case. Mumbai Police commissioner Param Bir Singh named three channels, including Republic TV, involved in the TRP racket and alleged that these three channels were manipulating TRPs through bribes.
Also Read:
Samsung, 3 Apple Partners Among 16 Companies Selected By Govt To Boost Mobile Manufacturin

TRP is calculated by an organisation named BARC by placing barometers in different cities. According to Mumbai Police, more than 30,000 barometers have been installed across the country and Mumbai alone has more than 10,000 barometers. A company named Hansa was tasked with installing the barometers and some former employees of the company were tampering with the TRP data in connivance with few channels. For this, media channels allegedly bribed households with barometers to watch only a few channels in homes and keep them switched on all the time. According to the police, in some cases, it was also found that uneducated households were asked to watch English TV channels and they were also given Rs 400 to 500 every month for this. The police commissioner said 4 people have been arrested and presented in the court and they have been sent to custody till 9 October. Raids are on to capture some of their companions. The police have seized Rs 20 lakh from the bank account of the accused and Rs 8 lakh cash has been recovered. Also, he has said that he will soon summon the promoter of Republic TV for questioning.