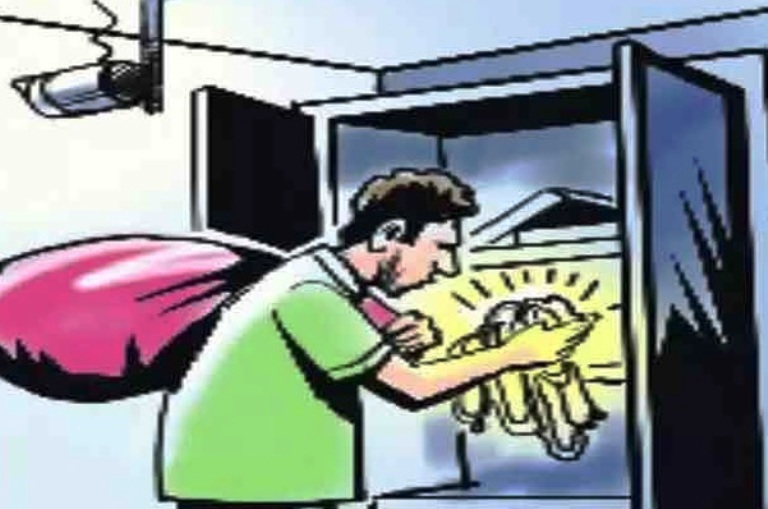 Latest data from the National Crime Records Bureau (NCRB) show that the number of thefts in the country has been increasing year after year. In 2017, as many as 5,89,058 thefts were reported and 6,25,441 thefts in 2018, while 6,75,916 theft cases were registered in 2019. A total of 1,861 thefts were committed per day in 2018, i.e., 77 thefts every hour and more than one theft per minute. While the total property worth Rs 4,719 crore was stolen in 2018. Statistics also show that the capital Delhi is the biggest den of thieves with 2,45,985 theft cases reported in 2019 and Delhi Police is also the most laggard police in the country when it comes to nabbing them and recovering stolen property.
Also Read:
Edible Oil Prices Spoil Kitchen Budget