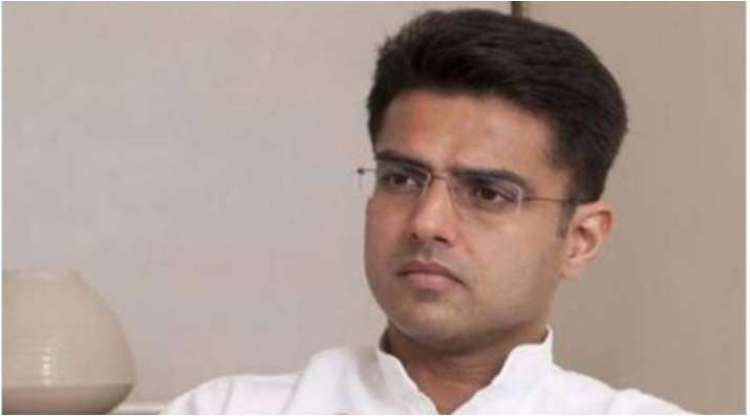 The growing rift between the Congress party and Sachin Pilot has increased rather than declining. Now Sachin Pilot and 18 of his supporting MLAs have reached Jaipur High Court against the notice of Assembly Speaker CP Joshi. Earlier, Speaker CP Joshi had asked all MLAs, including Sachin Pilot, to reply by 1 pm on July 17. Now in the High Court, the Sachin Pilot camp will be represented by Mukul Rohatgi and Rajasthan Congress Abhishek Manu Singhvi.

In fact, after the revolt of Sachin Pilot, the Congress had called a meeting of the Legislature Party twice. For this, a whip was issued but Sachin Pilot and his MLAs did not participate in the meeting. After this, Congress chief Whip Mahesh Joshi complained to the Speaker CP Joshi and demanded the cancellation of his membership from the Legislative Assembly.