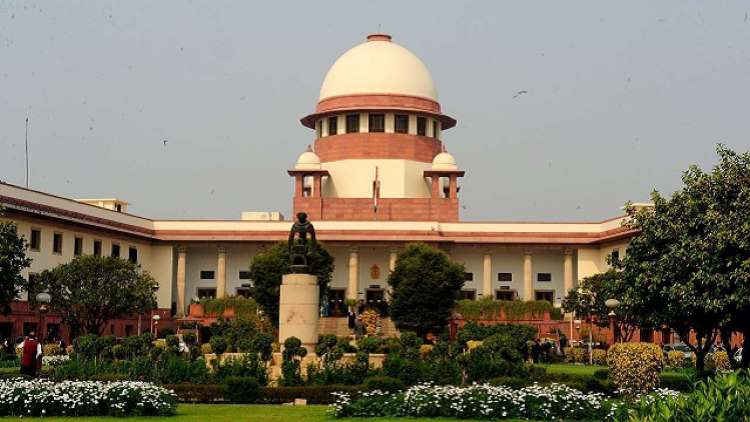 The Supreme Court on Monday agreed to hear a petition by 35 students of Panjab University who had written a letter to Chief Justice of India (CJI) SA Bobde against the ‘excessive’ use of force by the Haryana police against protesting farmers. The top court while turning the letter by the students into a petition, agreed to hear the students and asked the SC registry to list the case for an early hearing. This comes a day after the Haryana Police fired teargas shells in a bid to stop farmers marching towards Delhi. The police action happened in Rewari district of the state The farmers were marching towards Delhi to take part in the ongoing protests against the three farm laws enacted by the Centre.
Also Read:
Yogi-Led UP Leads In ‘Harassment’ Of Human Rights Defenders

The letter by the students which has been turned into a public interest petition by the court has asked for an inquiry to be ordered into the action by the Haryana police including the use of water cannons and tear gas shells on the farmers who were going to take part in a protest. The students have also demanded that cases filed by the Delhi and Haryana police against farmers be withdrawn by the police forces which they claim were filed as part of a political vendetta and to prevent farmers from congregating to carry out a peaceful protest. The students have also asked for the court's intervention to ensure the safety of all protesters, particularly women and children and the elderly. "The Government of India is turning deaf and indifferent in toto to the farmers' plight. We believe the course of action taken by the Government of India is insensitive to understand farmers sentiments," the students wrote in their letter to the Chief Justice. In their letter, the students have also sought action against ‘fake news’ and media outlets which were misreporting the facts and attempting to polarise the issue. Last month the Supreme Court had held that it was the fundamental right of farmers to protest but all protests must be peaceful. It had also asked for restraint by the authorities in excessive use of force and asked for setting up a committee to help resolve the stalemate between the centre and protesting farmers.