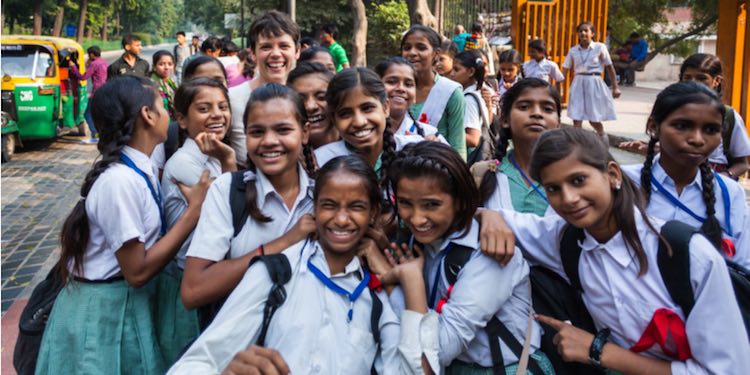 In a landmark judgement, the Supreme Court on Friday has ruled that access to the internet is a fundamental right. The judgment came in a clutch of petitions the top court was hearing relating to the restrictions which include communication blockade and internet ban in the former State of Jammu and Kashmir by the Centre. The Centre had banned access to the internet and restricted the assembly of people across large parts of J&K on August 5, 2019, following the abrogation of Article 370 which provided special status to J&K.
Also Read:

"Freedom of speech and expression through the medium of internet is an integral part of Article 19(1)(a) and accordingly, any restriction on the same must be in accordance with Article 19(2) of the Constitution," the Supreme Court said. While the SC noted that the petitioners had not argued to declare access to the internet as a fundamental right, the court ruled that “the right to carry on any trade or business under 19(1)(g), using the medium of internet is constitutionally protected.” 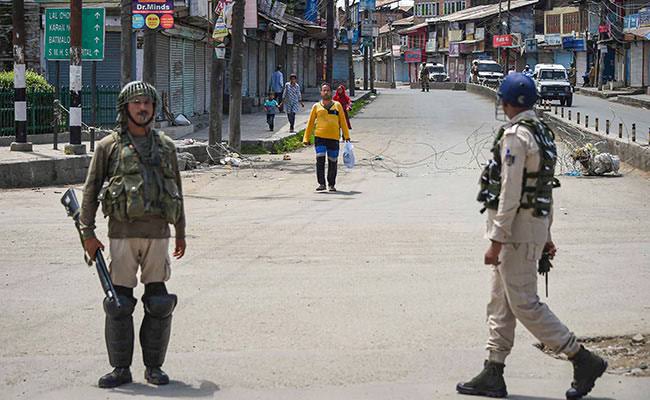 The top court today also cautioned the Central Government for failing to make public the reasons for restricting the movement and assembly of people under section 144 of the Code of Criminal Procedure (CrPC) in the Kashmir Valley. It has ordered that all material and orders by the administration imposing such restrictions have to be put in public domain so that citizens may challenge these orders in high courts and relevant forums. “Orders passed under Section 144, CrPC have direct consequences upon the fundamental rights of the public in general. Such a power, if used in a casual and cavalier manner, would result in severe illegality,” the SC noted. The Centre justified that placing restrictions was necessary to ensure that no violence and external forces (read Pakistan) would spread misinformation using the internet. While noting the Government’s submission that ‘restrictions have been allegedly removed on 27.09.2019’ the SC noted: "We cannot ignore noncompliance of law by the State. As learned senior counsel Mr Kapil Sibal submitted this case is not just about the past or what has happened in the erstwhile State of Jammu and Kashmir, but also about the future, where this Court has to caution the Government. Hence, we direct that the authorities must follow the principles laid down by this Court and uphold the rule of law.”  Welcoming today's SC order as landmark, Senior advocate Vrinda Grover said: “The Court has held Internet as a fundamental right and reminded the government that wherever any freedom is curtailed by it, including the right to speech, freedom of the press and the internet, it will have to face the constitutional test when fundamental rights are curtailed."

#SupremeCourt directs the Govt to make public all orders banning internet in #Kashmir so citizens may challenge it in courts and says, access to internet is a #fundamentalright under Article 19(1)(a) of the #constitution.@SidharthPandey#KashmirLockdownVerdict #KashmirInternet pic.twitter.com/uRhjEP2v7o

Political analyst and petitioner Tehseen Poonawalla told GoNews, “Everything is online from trade to filling school fees. The Modi government has been trying to encourage online usage but the government has snatched this fundamental right by banning the internet. If there are any online threats, the government can block certain sites but blocking access for the entire population is a denial of the fundamental right.”

While the apex court said that the governments are best-placed to decide when restrictions need to be imposed in view of law and order situation, it directed the authorities to immediately review all orders suspending internet services and revoke those that are not in accordance with the law. It also asked the administration to consider forthwith allowing government websites, localized/limited e-banking facilities, hospitals services and other essential services, in those regions, wherein the internet services are not likely to be restored immediately. The unanimous judgement by Justice NV Ramana, Justice Subhash Reddy and Justice BR Gavai began by quoting the famous lines from ‘Tale of Two Cities’ by Charles Dickens: “It was the best of times, it was the worst of times, it was the age of wisdom, it was the age of foolishness…. ” and just like Dickens who is considered a classic, many are viewing today's judgement as a landmark verdict that will be interpreted and referred to not only for J&K but across India.