The Supreme Court today issued a notice to the centre and asked the government about Farooq Abdullah’s status and whether he had been detained. This followed a petition by MDMK chief Vaiko who petitioned the court to have the state produce Abdullah before it.  The solicitor general Tushar Mehta told the court that he will find out about the actual position and inform the court. Vaiko is a long-time friend of Abdullah. He had also been invited to attend a conference in Chennai on 15th of this month by Vaiko but could not do so as he is being allegedly detained in the Kashmir. The Supreme Court has posted the case to September 30 for hearing.
Also Read:
ICC Test Rankings: Smith and Cummins remain on top

The top court today also allowed former J&K CM and six-time MP, Ghulam Nabi Azad, to travel to four districts of Jammu and Kashmir. Azad informed the court that since August 5, he had made three attempts to enter the state but each time was prevented by the police. 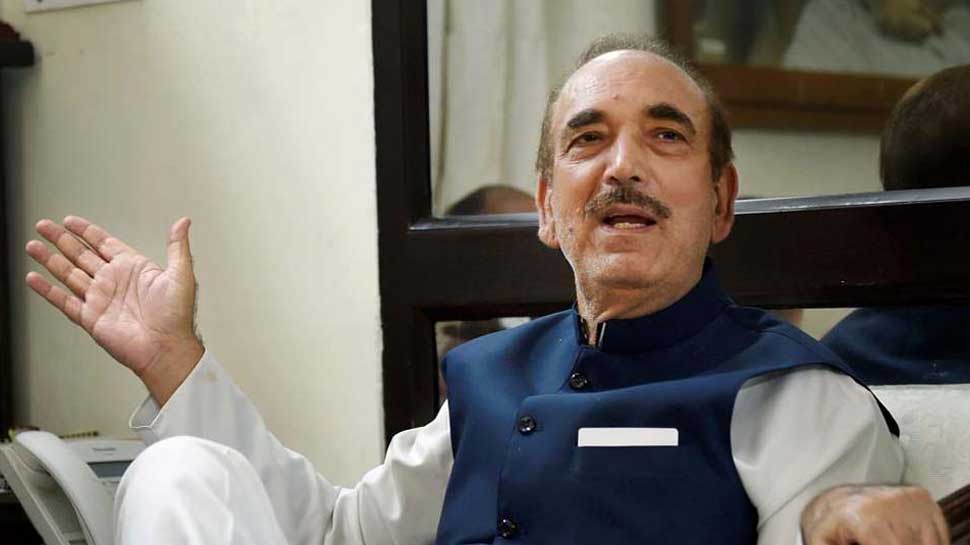 “At the outset, I (Ghulam Nabi Azad) say that I am not going to make any political speech or attend any rally but want to see the condition of day labourers in these four districts”, Azad’s lawyer informed the court. Thirty percent of the population in these districts are day Labourers and because of the restrictions, they have not been able to earn. Azad said that even fruit such as pear and apples which were a major source of income for families was rotting on trees as there was no labour to pick and pack them.  While the centre said that there could be some issues and concerns about some of the areas Azad wants to visit, the court today allowed Azad to travel to the state on condition that he does not make any political speeches or attends any rally. In another related case, Chief Justice Ranjan Gogoi took a serious view when the court was informed by social and child rights activist Enakshi Ganguly’s lawyer that children and minors could not access the High Court for justice. Asking the Chief Justice to send a report whether there were any problems for people in approaching the High Court, the CJI said, "I will personally go to the High court to find out if people were facing problems in accessing the court."