SC To Decide On Maharashtra At 10.30 AM On Tuesday 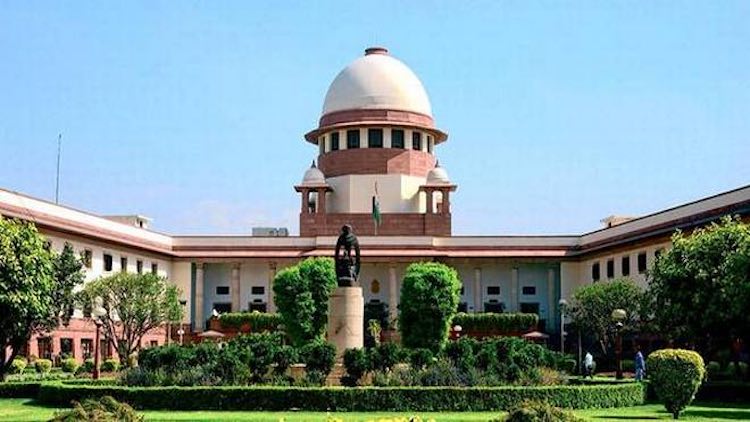 The Supreme Court will on Tuesday, 10:30 am, rule on the Shiv Sena-NCP-Congress combine’s plea challenging the swearing-in of BJP leader Devendra Fadnavis as the Maharashtra CM in an early morning 'political coup' on Saturday. A Bench comprising Justices NV Ramana, Ashok Bhushan and Sanjiv Khanna is expected to pass an order on holding of a Floor test. Also Read: India Beat Bangladesh By An Innings In Pink Ball Test

The combine argued that Devendra Fadnavis doesn’t have the numbers to be CM and sought an immediate Floor test, which was opposed by Fadnavis and Deputy CM Ajit Pawar.

The lawyer representing Ajit Pawar produced a letter of support of 54 MLAs to the SC, which the petitioners claim is a “fraud committed on democracy”. Abhishek Manu Singhvi representing the NCP & Congress: “There is no cover note, no indication that the MLAs support the BJP-led government. The letter is for supporting Uddhav Thackeray, not Fadnavis.” “This is a fraud committed on democracy,” he said.

Abhishek Manu Singhvi representing NCP & Congress: When both the groups are open for Floor Test, why should there be a delay? Does a single NCP MLA here say we will join the BJP alliance? Is there a single covering letter saying this. This was the fraud committed on democracy. pic.twitter.com/Gyl0xCBmcB