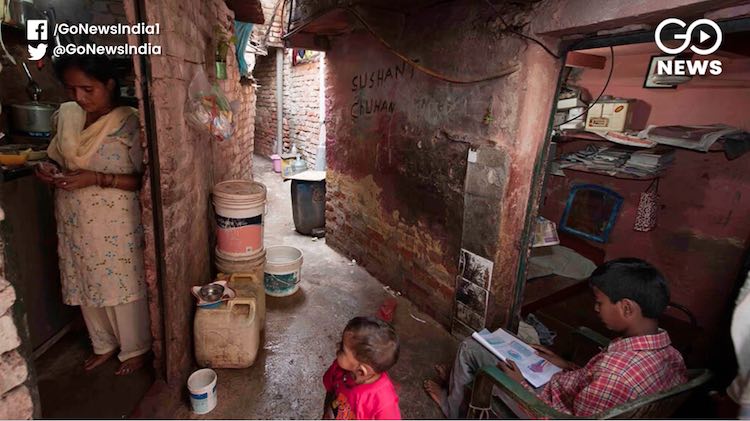 Several countries are taking steps to stem the spread of the coronavirus. Prime Minister Modi has also appealed to the citizens of India to observe ‘Janata Curfew’ (stay indoors) on March 22. However, Census data shows that around 40 crore people in the country live in a one-room dwelling, where it will be difficult for them to isolate themselves.
Also Read:
COVID-19 Could Shake-Up Rankings Of World's Most Expensive Cities

The coronavirus has taken 181 countries in its grip so far. In his address to the nation, PM Modi has called it a crisis for humanity. He has also appealed to the public to remain inside their homes on March 22. The ‘Janata Curfew’ experiment could prove effective in some states including Kerala, because over there, 84% people settled in urban areas and 79% families living in rural areas have houses with three or more rooms. Similarly, 63% people in Jammu and Kashmir and 40% people in Assam own a house with three or more than three rooms. Over here, the entire family, along with observing the ‘Janata Curfew’, can easily isolate themselves in separate rooms.  However, this is not possible in the remaining areas of the country. A huge proportion of the population in most states is living in one-room dwellings.  In Tamil Nadu 48%, in Bihar 44% and in West Bengal 43% of the population either lives in a one-room house or is homeless. Expecting these people to observe the ‘Janata Curfew’ will be meaningless because it is very difficult to reduce mutual contact among them. According to Census 2011 data, the total number of dwellings in the country was 24 crore 66 lakh 92 thousand and 667. Among these, more than 40 crore Indians were living in one-room dwellings. Census 2011 data also shows that 17.7 lakh people in the country were homeless and more than 6.5 crore are compelled to live in slums.

While #PMModi has appealed to the citizens to stay indoors during #JanataCurfewMarch22, data shows 40 crore Indians have only one room to share with other family members and for them, #SelfIsolation is not that easy@RaGa_reports