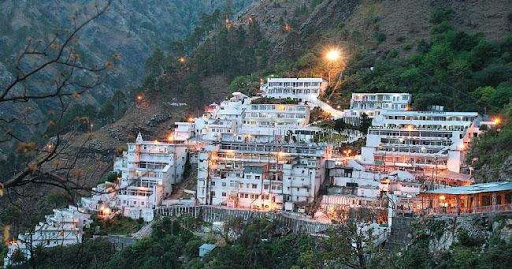 The Shiv Sena has blamed the ‘Namaste Trump’ program for the spread of the coronavirus infection in Mumbai, Delhi, and Gujarat. In its mouthpiece, Saamana, party leader Sanjay Raut wrote, "It cannot be denied that the spread of coronavirus in Gujarat was due to the huge gathering organized to welcome US President Donald Trump."

Raut said that some delegates accompanying the US President Donald Trump later visited Mumbai and Delhi, due to which, the infection reached these cities. Mumbai, Delhi, and Ahmedabad are among the worst COVID-19 affected cities in the country.

In his article, Sanjay Raut also raised questions over multiple lockdowns. He wrote that the lockdown was implemented without any plan and now that the infection has completely spread, the task of eliminating it has been transferred to the states.

Sanjay Raut also accused the BJP of toppling the coalition government in Maharashtra. He said that the BJP sitting in opposition made all efforts to topple the ‘Maharashtra Vikas Aghadi’ government but there is no threat to the alliance.

On 24 February, US President Donald Trump along with Prime Minister Narendra Modi took part in a road-show in Ahmedabad, Gujarat, in which thousands of people came along. After the roadshow, the leaders of the two countries addressed a public meeting of one lakh people at the Motera Cricket Stadium. The total number of patients in Gujarat is 16,779 of which 12,180 cases are from Ahmedabad only. A total of 1,038 people in the state have lost their lives due to corona, out of which 842 have died in Ahmedabad.