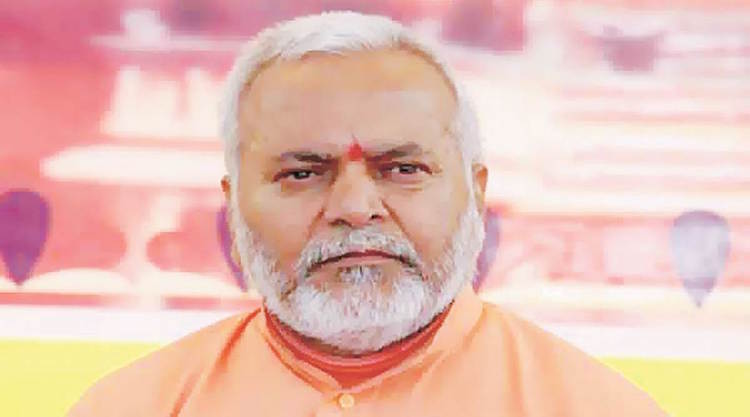 Though the three-time BJP MP and former Union home minister of state Swami Chinmayananda is yet to be booked under rape and sexual abuse charges levelled by a Shahjahanpur law student, the Special Investigation Team (SIT) probing the case has tightened its grip on him.  A day after interrogating the student and her father for about 11 hours, the Supreme Court-appointed SIT grilled Chinmayanand for about seven hours and sealed his ashram room. It also directed him to stay in Shahjahapur till the inquiry is completed.
Also Read:
Indian Test Squad For South Africa Series Announced

The SIT summoned Chinmayanand to the police lines in Shahjahanpur around 6 pm on Thursday and questioned him till 1 am. Later, it brought him back to his residence Divya Dham in Mumukshu Ashram under heavy security and inspected his ashram room. However, since it was late, the SIT sealed the room. Forensic team experts are expected to continue their inspection of Chinmayanand’s room at Divya Dham on Friday. However, the student who accused him of rape says that the investigating agency has not yet filed a rape case against him. The investigation is being done on the basis of the FIR registered under IPC sections related to abduction with the purpose of murder and criminal intimidation, with no mention of any sexual assault.