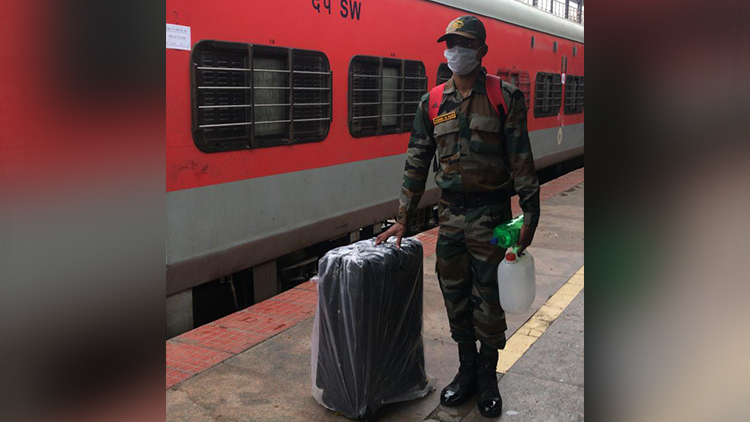 A special train with approximately 950 Army personnel stuck due to the lockdown and due to rejoin units deployed in operational areas in north India started from Bengaluru on Friday. All personnel underwent a mandatory quarantine period. The train is scheduled to reach an undisclosed destination on April 20. Also Read: Rescued 'Nepali' Bear Denied Exit To India Over Its 'Nationality' 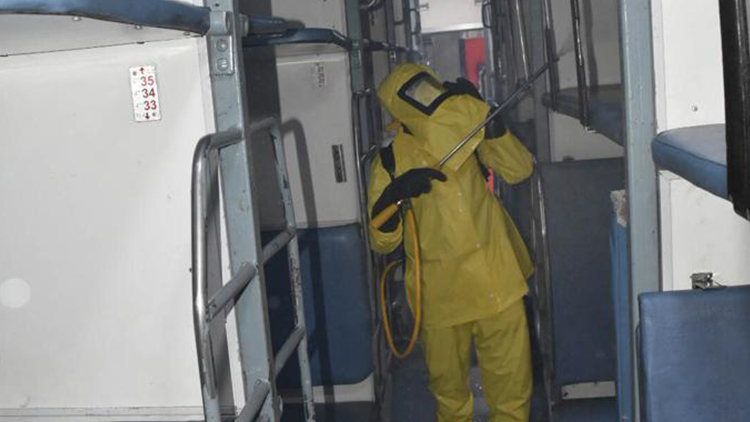 Precautions as part of COVID-19 management including disinfection of the platform, bogies and baggage was carried out in addition to establishment of a sanitisation tunnel.