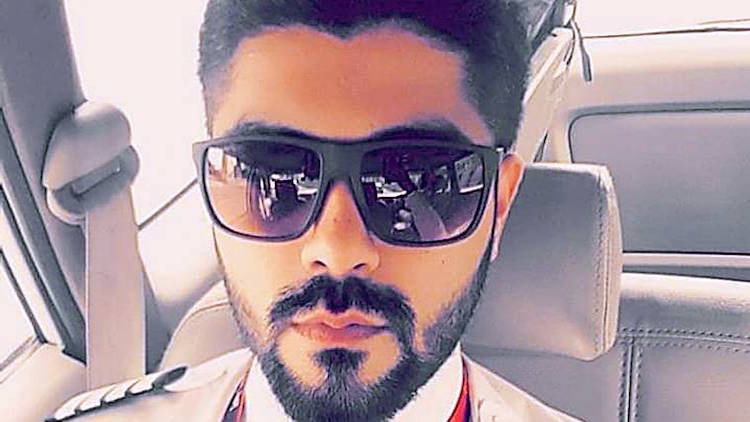 In a harrowing experience, a SpiceJet pilot was robbed at gun- and knife-point near the IIT-Delhi flyover in the national Capital on Wednesday midnight. The pilot, Yuvraj Tewatia, was on his way from Faridabad to the Delhi Airport at 1 am in an office cab when a group of bikers blocked the road and forcibly stormed inside the cab.
Also Read:
India Records Biggest Single-Day Spike Of Over 9,000 Cases, Death Toll Crosses 6,000

“Today at 0100 hrs, I was in my company cab, seated behind travelling from Faridabad to Airport. On the IIT Delhi Flyover, 4-5 two-wheelers with 8-10 people blocked the road. They soon broke all the windows of the car with rods and baseball bats and stormed inside. One guy pointed a country-made pistol at me from the left side & one guy poked me with a knife on my thigh. I was over overpowered so I gave up, they demanded money, I gave them the wallet. They hit the car with the rods again. Luckily I just survived a little knife wound on my thigh (5-6 stitches),” the pilot said. The pilot said he had about Rs 34,000 cash and some cards which the men took away. The pilot then drove 100m ahead to the IIT Delhi gate and managed to call the police through Dial 100. “By the time the PCRs came, we were four Cars and three 2-wheelers with the same story, they kept coming and going us. All in 10 minutes and they vanished,” the pilot said. According to him, the Police said, ‘the incident happened because of the Lockdown, that the local goons have gone out of cash, they're on the streets and they fear no one.” A case has been filed and the Delhi Police is scanning for CCTV footage to nab the robbers, but such incident near IIT Delhi raises serious questions on the deteriorating law and order situation in the Capital.