Spike In Ceasefire Violations Along The LoC 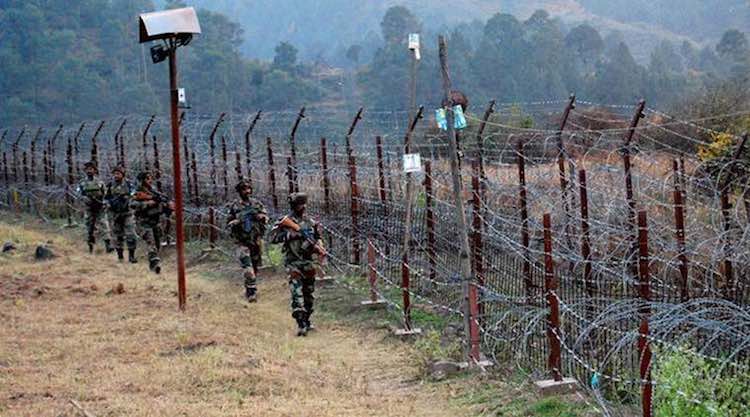 Despite all claims of the central government, the situation in the Kashmir Valley and along the Line of Control (LoC) remains tense. This year, a record increase has been registered in cases of ceasefire violations in Jammu and Kashmir, along the LoC. The situation is very turbulent in Jammu and Kashmir, along the LoC. According to the latest figures released by the Army, this year, till October 10, 2,317 cases of ceasefire violations have been registered.
Also Read:
Xi And Modi Commit To Stronger Trade Ties

Despite the Centre's claims of calm in #JammuandKashmir, there has been a record spike in #CeasefireViolations along the #LoC@ShahnawazMalik_#India #Pakistan pic.twitter.com/TBaH7hAYYQ