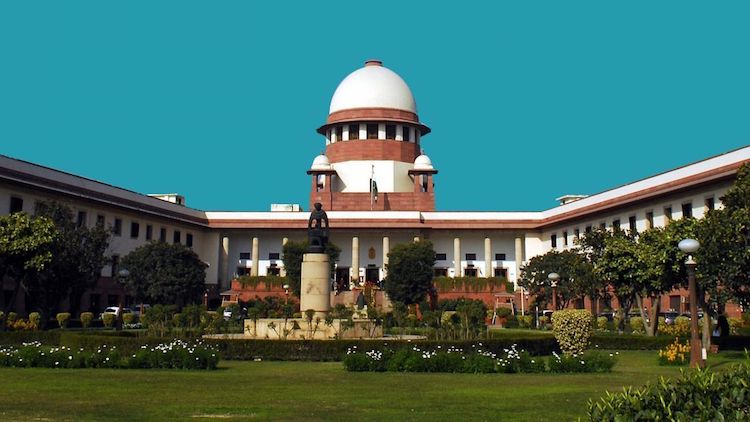 In the affidavit filed by the Central government, it is said that in Delhi, Maharashtra, Punjab and Karnataka, doctors and health workers were not paid on time. The Supreme Court has sought a reply from the Central Government with full information on the issue.

The Supreme Court also said that health workers in Tripura, Punjab, Maharashtra, and Karnataka should be discharged at the right time after duty. Also, salary and allowances should be given at the right time. The next hearing in the case will be held on August 10.