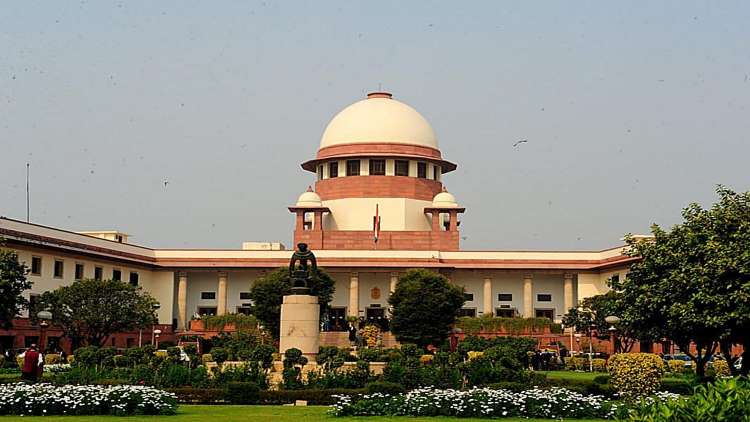 The Supreme Court has stayed an order of the Bombay High court which had acquitted a person accused of molesting a child. The Nagpur bench of the Bombay high court had last week ordered the acquittal on grounds that the alleged act of groping the breasts of the child wearing a dress would not amount to sexual assault under the POCSO act as there was ‘no skin-to-skin’ contact. “The act of pressing of breast of the child aged 12 years, in the absence of any specific detail as to whether the top was removed or whether he inserted his hand inside the top and pressed her breast, would not fall in the definition of ‘sexual assault’, the Nagpur bench of the Bombay High Court had held in the case
Also Read:
'Anti-Social Elements Infiltrated Otherwise Peaceful Protest': Samyukta Kisan Morcha Conde

Noting that the Bombay High court order would set a 'dangerous precedent', attorney general KK Venugopal asked the Supreme Court to stay the High Court judgement and the release of the accused. The top court while staying the High Court order also issued notice to the accused and the Maharashtra Government which is returnable within two weeks. Several child rights activists had expressed deep concern following the Bombay High court order and said that such a direction would send a dangerous signal to potential sexual offenders.