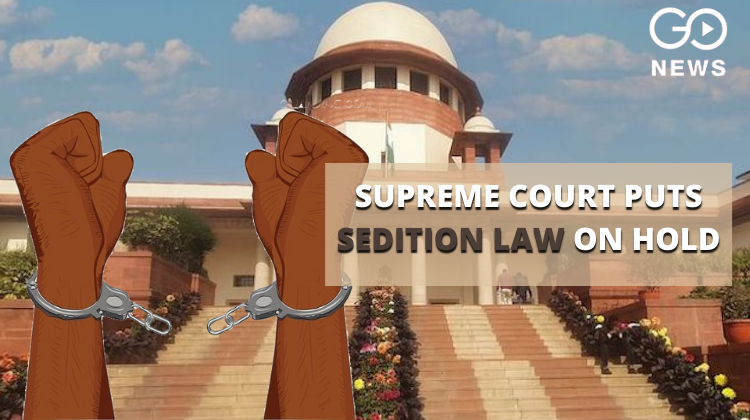 Passing an interim order today on a clutch pf petitions challenging Section 124(A) (Sedition)m The Supreme Court has put the law under abeyance nearly a year after asking the Centre why it had not abolished the colonial-era law. Between 2015 and 2020, there were 356 cases of sedition lodged against 548 people, of which only 12 persons were convicted, as per NCRB data. There has been a 160% rise in cases of sedition between 2016 to 2019, whereas the conviction rate was only 3.3% in 2019. The sedition law has been criticized and termed ‘draconian’ for infringement of civil rights and free speech, often placed in the same category of UAPA, PSA, AFSPA, and other stringent laws that critics say are used to quash cultural and political dissent. The court had observed that the "rigours of 124A IPC are not in tune with current social milieu and was intended for when the country was under colonial regime".
Also Read:
IPL 2022: Highlights| Gujarat Titans (GT) Beat Rajasthan Royals (RR) By 37 Runs

The court has remarked that the government and its machinery like the police frequently uses the sedition law against criticism. On May 31st ,2021, it had restrained the Andhra Pradesh police from taking any “coercive action” against two news channels and had noted that “criticism of the government is not sedition”, and also said that “it ti time to define what sedition is”, especially in context of the freedom of the press. The Court noted the origins of the law as a British colonial-era device to suppress th e freedom movement, including Mahatma Gandhi. The Centre initially defended the law on Saturday in the Supreme Court, saying that a 1962 Constitutional bench order on its validity was “long standing, settled” law that need not be altered. It agreed to file a reply to the Supreme Court yesterday on Tuesday on re-examining the law. As the hearing continued today on Wednesday, the Supreme Court said that the law is under abeyance. Supreme Court Puts Sedition‘On Hold’: No Further FIR’s Or Investigations Under Law  The court noted the frequent ‘misuse’ of the law and said that guidelines must be issued for tis implementation, and it could be kept in abeyance until the Centre was ready with its stance on the law. A three-judge Bench comprising of CJI N.V. Ramana, and Jutices Hima Kohli and Surya Kant, said that "Therefore, we expect that, till the re-examination of the provision is complete, it will be appropriate not to continue the usage of the aforesaid provision of law is taken into consideration”. In its interim order, the bench stated that: The sedition law, which punishes “Whoever, by words, either spoken or written, or by signs, or by visible representation, or otherwise, brings or attempts to bring into hatred or contempt, or excites or attempts to excite disaffection towards the Government established by law in India” with a term ranging from three years to life, in addition to a fine, was brought by the British to quell political activities geared towards India’s Independence. Prominent freedom fighters and ordinary people were booked and punished under this law. The government of independent India decided not to scrap it and maintain it in the books, and civil society activists have called for its removal ever since. In Ram Nandan vs. State of Uttar Pradesh, the Allahabad High Court had held that it conflicted with Article 19(1)(a) of the Constitutio, but the Supreme Court had held in Kedar Nath Singh v. State of Bihar (1962) that those statements which did not provoke violence were outside the purview of the sedition law. Most recently, the sedtion law came into the spotlight after the 'Hanuman Chalisa row' in Maharashtra, where the Uddhav tackeray government slapped it on the MLA-MP couple of Rajiv and Navneet Kaur Rana for declaring that they would chant 'Hanuman Chalisa' outside his residence and Shiv Sena power centre, Matoshree. 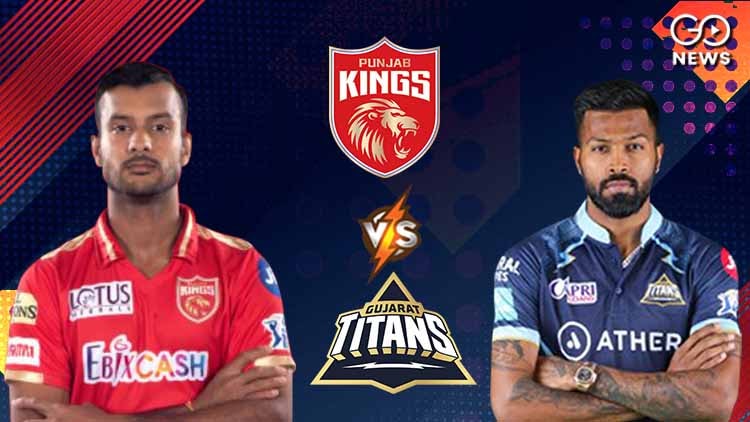