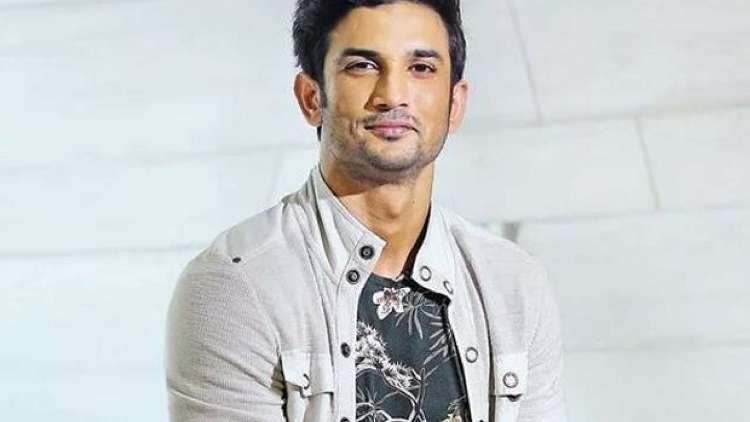 In a new twist to the suicide case of late actor Sushant Singh Rajput, his father KK Singh has broken the silence after almost a month and a half. Sushant’s father has made serious allegations against Sushant’s rumoured girlfriend Rhea Chakraborty and her family for blackmailing and abetting the actor's suicide.

The Rajiv Nagar Police of Patna has registered a case against Rhea and six others including members of her family under serious sections. A team of Patna Police has also left for Mumbai for questioning. Patna Central City SP Vinay Tiwari said that the investigation has started and all those who have been accused in the complaint have been booked.

FIR has been registered. Preliminary investigation has begun. It is not correct to say at this point of time that who will be questioned. All those who were named by #SushantSinghRajput's father in the FIR, have been booked: Vinay Tiwari, Patna (Central) City SP. #Bihar pic.twitter.com/xROu2Lmxsy

Lawyer Vikas Singh, who is looking into the suicide case of Sushant Singh Rajput, has made serious allegations against the Mumbai Police. He said that instead of registering FIRs, the Mumbai Police was pressurising to name the big producer so that he could be made an accused in the case. The investigation was going in another direction. He also said that Patna Police should investigate the matter. The family has not yet demanded a CBI inquiry.

Patna Police was a little hesitant but CM Nitish Kumar & Minister Sanjay Jha explained the matter to them and FIR was registered. We want that the matter be investigated by Patna Police. The family has not demanded for CBI investigation yet: Lawyer of #SushantSinghRajput's father https://t.co/uNCcqAX6K4

Sushant’s father KK Singh has alleged that Rhea instigated, blackmailed, and extorted money from his son. His son became mentally ill after meeting Riya. Before that, he was perfectly fine.

Ria is alleged to have given Sushant an overdose of mental illness pills and also threatened to destroy his career by making his medical report public. Sushant’s father alleges that Rhea used Sushant and his stardom to gain professional advantage and tortured him in various ways.

Sushant’s father has not mentioned any big Bollywood director, producer or actor in his complaint, whereas those people were being held responsible for his death since the start.