'Thank You STF For Not Killing Me': Dr Kafeel Khan After Being Freed From Jail At Midnight 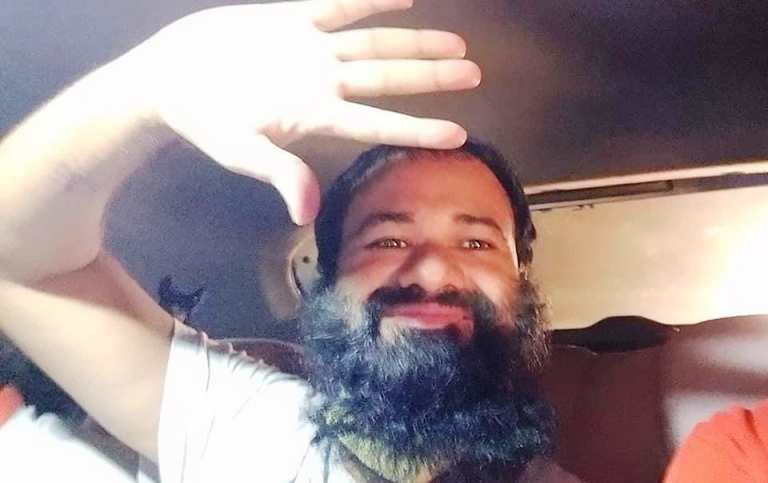 After receiving bail from the Allahabad High Court, Dr Kafeel Khan was released from Mathura jail on Tuesday midnight. However, despite being granted bail, Dr Kafeel's family had to work hard to get him released from jail and waited outside Mathura jail for almost 12 hours. The Mathura jail administration deferred his release for hours citing the paperwork and said that Dr Kafeel could not be released until he got the necessary documents from the Aligarh district administration.
Also Read:
Wider Roads For Pilgrims Mean More Landslides In Himalayas

After his release at midnight, Dr Kafeel said that he is thankful to the judiciary which has given a wonderful decision in his favour. The UP government had kept him in jail for eight months after making baseless cases against him. Dr Kafeel also took a jibe at Yogi Government and his police that after bringing him to Mathura from Mumbai after his arrest in January this year, the STF did not encounter him, for which he is grateful to the STF. After his release, Dr Kafeel said that he was kept in jail without food and water for five days. The reason for his persecution is that he raised his voice against the Citizenship Amendment Act and the anti-people policies of the Yogi government. Dr Kafeel had also written a letter from the jail about the inhuman conditions in which he has to stay inside the jail. Recently, all parties and social-political activists including the UP Congress had raised voice for the release of Dr Kafeel. The Minority Department of the UP Congress had run a signature campaign for them, and blood donation camps were set up somewhere. Shahnawaz Alam, chairman of UP Congress Minorities Department, along with his supporters had reached Mathura for the release of Dr Kafeel. UP Congress President Ajay Kumar Lallu has called it a victory for justice.

By GoNews Desk 44 minutes ago