The Act Of Shutting Down The Internet 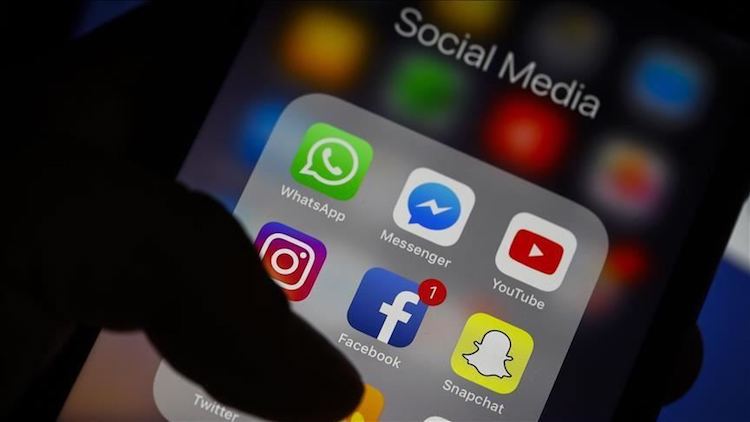 Protests against the Citizenship Amendment Act (CAA) have turned violent, with college students across the country taking to the streets. In response, the government is shutting down internet services in various places. Internet is shut in several states of north India, which were taking part in protests against the CAA. Also Read: ICC Test Rankings: Labuschagne's Awesome Run Lifts Him Into Top Five

A website named Internet Shutdown has collated figures of internet being suspended in India. According to these figures, in the year 2019, till now, internet services have been suspended in 93 places. Meanwhile, between 2012 and 2019, internet has been restricted 365 times. Internet services were suspended in Assam, Tripura and Manipur after demonstrations. It had been announced that internet will be shut for 24 hours from 7 p.m. on December 11. But currently, there has been no governmental decision on restoring the service. Meanwhile, in West Bengal’s Murshidabad, incidents of setting the railway station ablaze and stone-pelting at trains have come to light, in which several people have been injured. Internet services remain suspended in six districts of West Bengal. Although internet services were not suspended in Delhi’s Jamia Millia Islamia, Jawaharlal Nehru University and Delhi University, there is strict vigil in the area. Students of Jamia Millia Islamia were protesting outside the college when, according to Roshan Singh, a Ph.D. student at Jamia, Delhi Police entered the campus without permission and resorted to baton charge on students. Eye-witness Singh said that around 1,500 students had taken refuge in the Ph.D. section, when 30-40 police personnel entered the section and resorted to firing tear gas and baton charge. Late at night, hundreds of students held a protest at the Delhi Police Headquarters and raised slogans of ‘Police Commissioner Step Out!’. According to a statement issued by Jamia administration, police entered the campus without permission and roughed up students. Internet was suspended in Aligarh Muslim University (AMU) too, after demonstrations were held there. Here too, police entered the campus and resorted to baton charge on students. According to information coming in, police fired in the air too. The University has granted leave to students till January 5. Meanwhile, students of Maulana Azad Urdu University and Banaras Hindu University are protesting in support of Jamia and AMU students. For the time being, internet remains functional there.
TAGS jamia violence Jamia Students Protest CAA protest Citizenship Amendment Act 2019 Citizenship Act Mobile Internet Internet Access internet shutdown