On January 26, as the national parade marched on Rajpath, in the outer parts of Delhi, tractors were rolling for a unique 'tractor parade' to mark Republic Day. The farmers' protest against new farm laws had marked two-months of sit-ins on the Delhi borders. The road was sealed near Mukarba Chowk, around 15 kilometres away from Singhu border, where farmers are camping.
Also Read:
ICC Announces 'ICC Player Of The Month' Awards

Police used tear gas shells, there was a brief clash, and protesters broke the barricade. Soon after, security personnel were seen withdrawing, chased by agitating farmers.

As the crowd rushed, spilling on the highway, tempers were running loose. Some angry protesters could be seen chasing police personnel, a few also picked batons, however, before any major incident could happen at that spot, the angry protesters were calmed down by fellow protesters. One could see people telling each other not to indulge in violence. As I moved amid the crowd talking to farmers, their demand remained the same — repeal of farm laws. 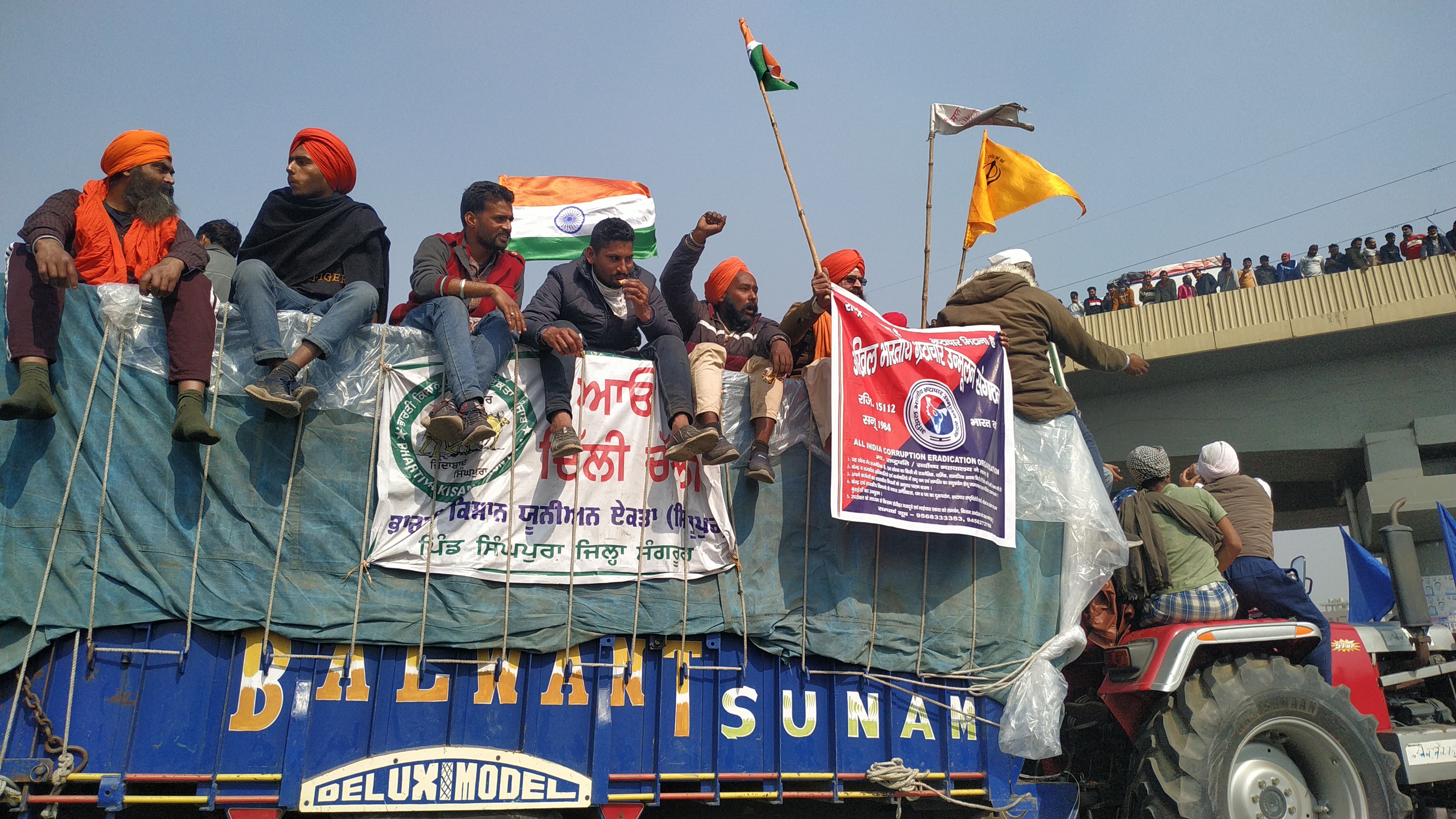 Farmers were angry about tear gas being used. One of the protesters holding an unexploded a tear gas shell, questioned its use on a peaceful march. While the security personnel withdrew, protesters on foot, tractors and other vehicles moved ahead, initially straight on the road that they had been following from Singhu border. 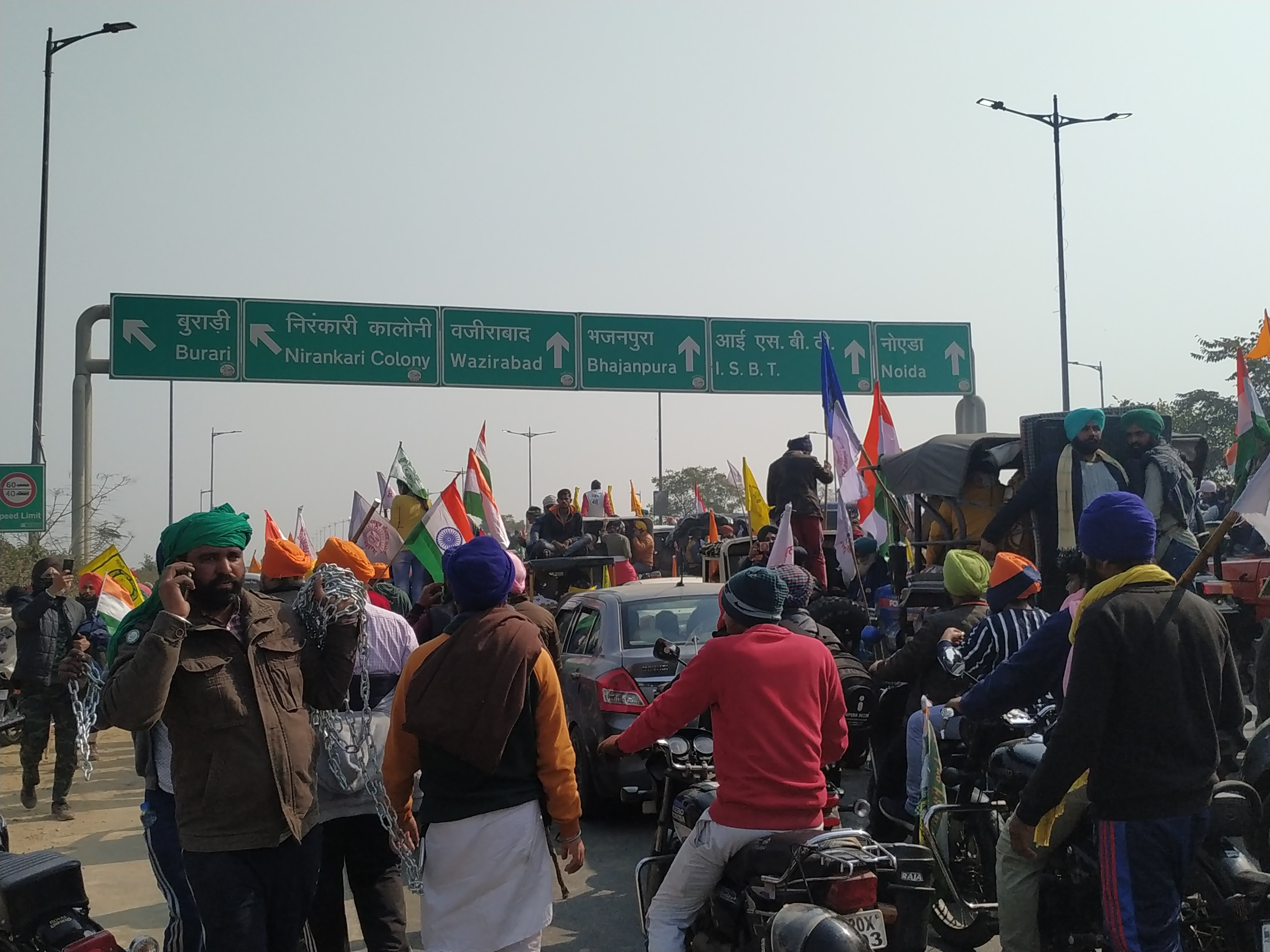 Then, there was confusion about which route to follow, when the message started spreading around that they had to head towards Red Fort via Ring Road. Protesters were asked to turn around and move towards the Ring Road. As we followed the convoy, there were no security personnel or pickets along the whole route till Red Fort. On the way, roads were clear with no other traffic, and at many points, citizens of Delhi were lined along the roads to watch the procession. Farmers waved at the crowd and moved ahead, many of them marching on foot. 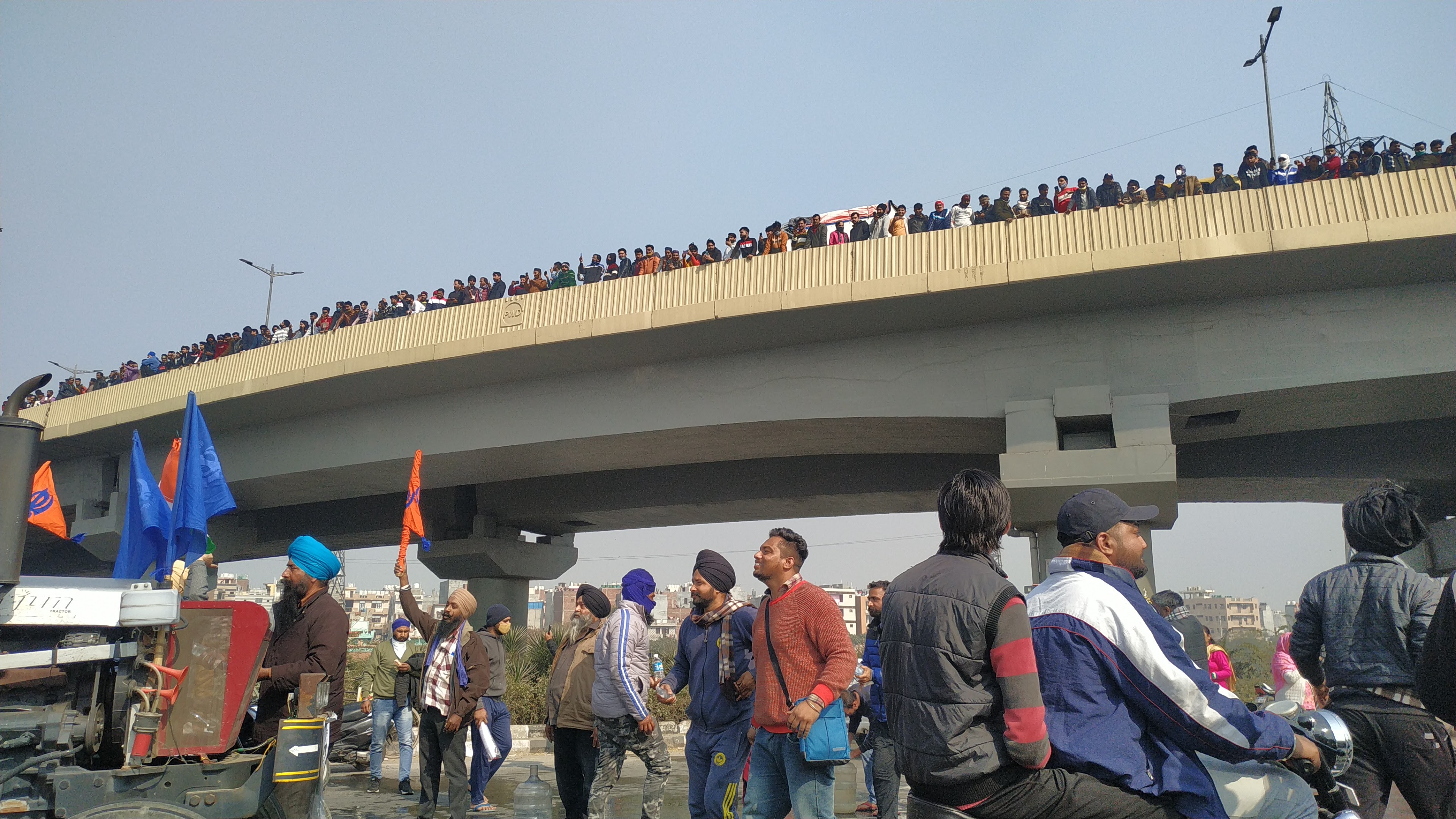 When the scene turned ugly at Red Fort, with a section of protesters barging inside the historic monument, a large number of protesters were stationed outside. They waved the national flag, along with other flags, clicked pictures, and were waiting to hear where to head next.

They had followed others to Red Fort, while top farmer leadership repeated it was not a part of the plan, and were waiting to get a message on what to do next. Amid the chaos, many police personnel were injured, who had withdrawn to being spectators after the farmers forced their way in, and were negotiating with them to return. Gradually, farmers started returning even as a group of protesters remained stationed inside the Red Fort. The message had spread around by then about a farmer being dead at ITO crossing, and the police had sealed all other exit points from Red Fort. While Delhi was turned into a fortress, with all major entry points to central Delhi being shut, many farmers had turned, now unsure of the way back.  In 2015, after having a meal in Parliament canteen, Prime Minister Narendra Modi signed the visitor's book saying "Annadata Sukhi Bhava", may those who provide food be happy. On January 26, unhappy farmers were on the streets of Delhi, chanting slogans against the farm laws, government and the prime minister.  After two months of peaceful protest, the parade which started on the morning of January 26 with the promise of a historic march ended being marred by violence, even as a majority of protesters maintained peace and discipline.