This Christmas Shimla's Iconic Church Bells Will Ring After 37 Years 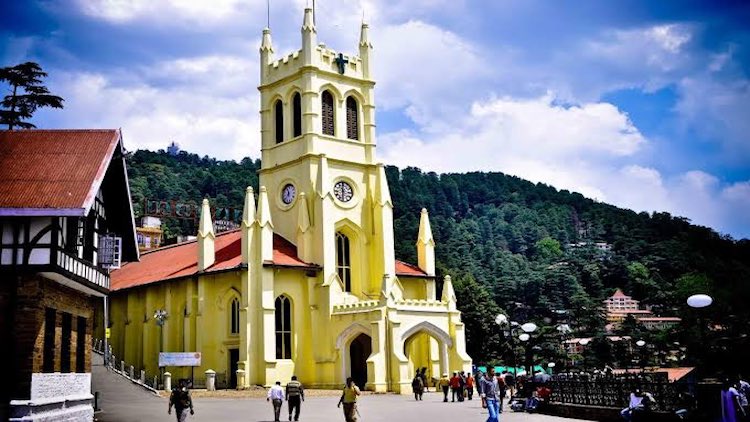 The historic warning bells in Shimla’s famous Christ Church will be heard once more after 37 years on Christmas this year. The bells will be rung just before prayers, which is going to be very special for people in Shimla. The repair work of bells has been completed after efforts spread over several years. People are feeling happy coming here.  Also Read: Before The End Of Century World Faces 80% Calorie Increase

Shimla’s Christ Church is north India’s second-largest church. Its beautiful structure still attracts people.  Bells used to toll in this church till 1982, after which they fell into disrepair. Although there are many bells in the church, one special bell had not tolled for several years and was causing a lot of problems. Hammers from England were procured and installed in the bell, after which it began chiming.  Completed in 1857, this church made in the neo-Gothic style was built for members of the Anglican British community. This church has five large windows, which are made of expensive glass. It was designed by Colonel J T Boileau in 1844.
TAGS Himachal Pradesh Christ Church Shimla iconic church bells christmas