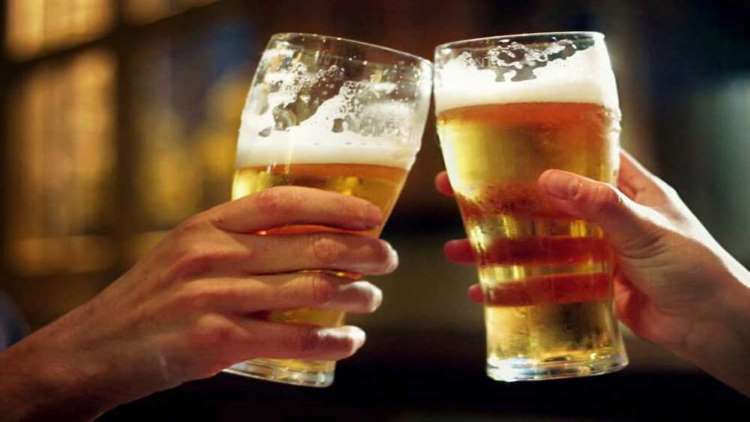 The three top beer brewing companies — Carlsberg, SABMiller and Indian company United Breweries (UB) colluded to fix beer prices and duped Indian customers for 11 years, revealed a report of the Competition Commission of India (CCI). According to international news agency Reuters, the top executives of these companies exchanged commercially sensitive information and arbitrarily increased the beer prices in the country for 11 years thorough coordination. However, no CCI order has come in this case yet.
Also Read:
Social Media Usage On Rise Amid Social Distancing: Facebook

According to a 248-page report of CCI, this fraud was carried out between 2007 and 2018. These companies used the All India Brewers Association (AIBA) as a "common platform" to decide collectively on prices. AIBA then lobbied on behalf of these companies to raise prices. The report said that the Brewers, or beer-making companies, coordinated to "manipulate the government machinery" and they were "well aware that their collective approach through AIBA was in "violation" of competition law. After receiving the complaint, CCI raided the locations of the three beer companies in 2018 and started investigation. The reality of these companies came to light in this investigation. Note the three brewers account for 88 per cent of India's beer market worth about Rs 52,000 crore. According to sources, this report was drafted in March and senior CCI members will decide whether companies can be fined more than $250 million for violating the rules. The CCI investigation report included conversations, WhatsApp messages and e-mails of officials of the three beer companies. This shows that these companies collectively strategise in seeking price increases in "several states".
Obviously, it was not only against the rules of competition but it also defrauded customers. If the CCI investigation is found to be correct, then it will be proved that Indians have been paying more money for drinking beer for 11 years.