Only 3 Rafale Fighters Handed Over To India, Which Are Still Being Kept In France 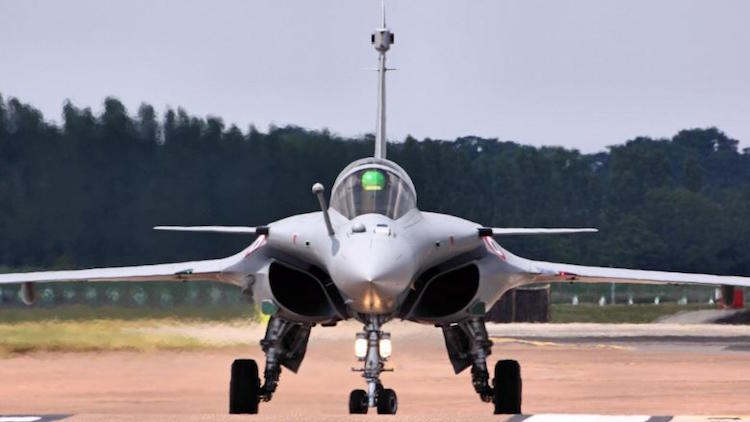 Three Rafale fighter jets have been handed over to the Indian Air Force (IAF) so far, which are still being kept in France to train IAF pilots and technicians, Minister of State for Defence Shripad Naik said in a reply to a question in the Lok Sabha on Wednesday. India entered into an Inter-Governmental Agreement with France and Dassault Aviation in September 2016 to purchase 36 Rafale fighter jets in flyaway condition from the French aircraft maker at a cost of Rs 59,000 crore. Also Read: Greta Thunberg Awarded International Children's Peace Prize 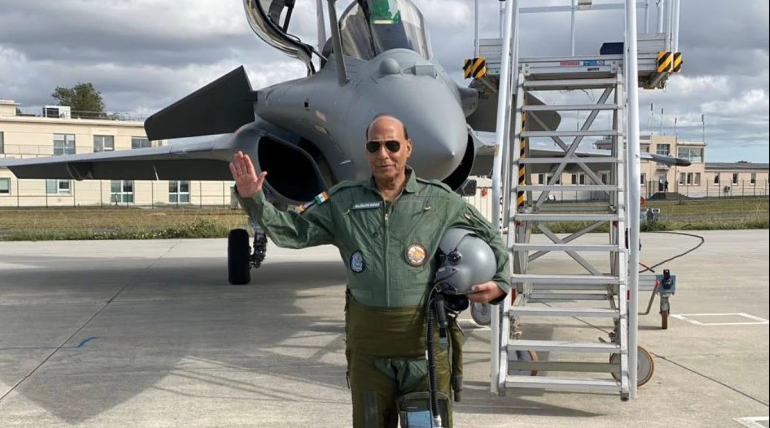 While the first of the 36 Rafale jets was received by Defence Minister Rajnath Singh at an air base in France on October 8, the first batch of four Rafale jets are to arrive in India by May 2020. However, Mr Naik did not specify when the other two aircraft were handed over to India. He added that the price of the jets was 2.86% lower than the rates finalised during negotiations for procurement. “The Performance Audit Report of CAG on Capital Acquisition in Indian Air Force presented in Parliament on February 13, 2019 has brought out that the entire package price of the 36 Rafale procurement is 2.86% lower than the Audit Aligned price compared to MMRCA process, Naik stated in the reply. “That CAG report has also brought out that Non-Firm & Fixed (F&F) bid as done in the 36 Rafale IGA may be more advantageous than Firm & Fixed offer,” he stated. Mr Naik also said the Indian government has not recommended any company for making the jets in India.
TAGS Dassault Aviation Rajnath Singh Defence Minister Minister of State for Defence Lok Sabha Shripad Naik Indian Air Force France Rafale Deal Controversy Rafale fighter jet case