Three-Year-Old Raped By Uncle In UP, Condition Critical 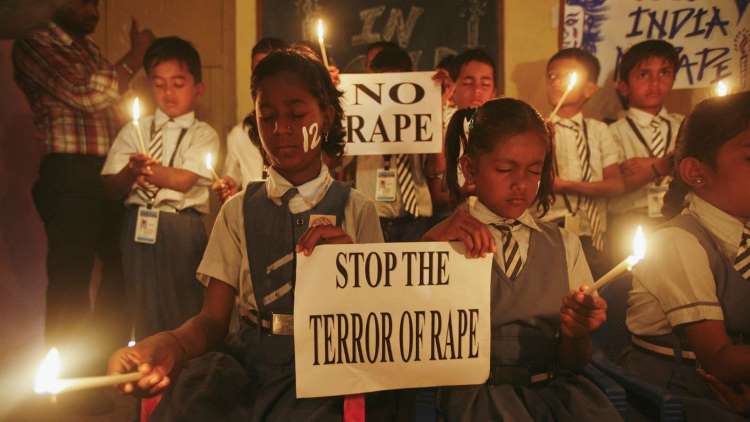 A three-year-old girl was allegedly raped by her uncle in Hardoi district. He took her on the pretext of feeding toffee and raped her before fleeing the spot. The girl is in critical condition after the incident and is fighting a war between life and death. The district hospital of Hardoi has referred her to the capital Lucknow. Unabated crime continues in the Yogi government, which is sitting silently on the deteriorating law and order in Uttar Pradesh.
Also Read:
Roy, Bairstow On Brink Of Top 10 Going Into ODI Series Against Ireland

After the series of murder, robbery and kidnapping, the rape incident has once again embarrassed the State.

Hardoi: A 3-year-old girl was allegedly raped by her uncle in Sandi area. Police says,"Case has been registered and we are trying to nab the accused. Medical examination of the victim is being done." pic.twitter.com/IJewSyZcV2

According to Hardoi SP Amit Kumar, the incident took place under Sandi police station and raids are being conducted in search of accused Ishwar Lal. When Yogi Adityanath took charge of the State in March 2017, he stood up from the stage and issued a warning against criminals. But statistics show that crime increased under his regime as against Samajwadi Party. Data from the National Crime Record Bureau 2018 show that 65,155 violent incidents were reported in Uttar Pradesh, which were dominated by serious crimes like murder, robbery, robbery, extortion, rape. UP remains the third most unsafe state for women In terms of rape.