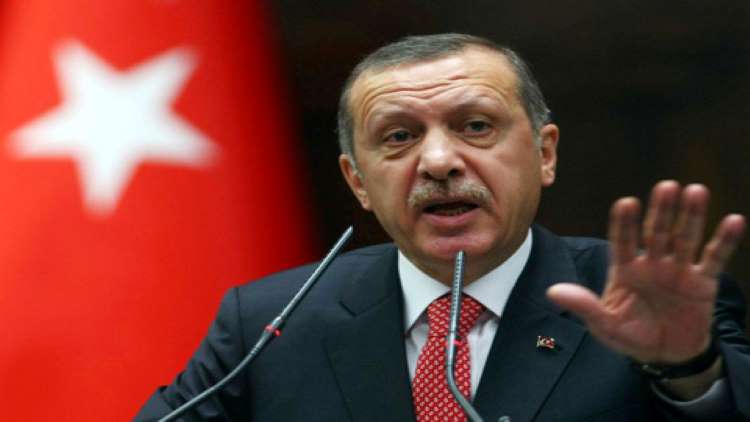 After Pakistan, Turkey once again raked up the issue of Jammu and Kashmir at the United Nations General Assembly, on which India took a strong objection. On the occasion of the 75th anniversary of the United Nations, Turkish President Recep Tayyip Erdogan said that "The Kashmir conflict, which is also key to the stability and peace of South Asia, is still a burning issue." The situation has become more complicated with the revocation of J&K special status on August 5.
Also Read:
Punjabi Artistes Throw Weight Behind Farmers, Target Centre In Songs

Addressing 193 countries in a pre-recorded speech, Erdogan said that the Kashmir issue should be solved “through dialogue within the framework of the UN resolutions, especially in line with the expectations of the people of Kashmir”. India on Tuesday slammed Turkey for its interference in the country’s internal affairs. TS Trimurti, representing India in the UN, has called it a “gross interference” in India's internal affairs and Turkey should learn to respect the sovereignty of other countries and reflect on its policies more deeply.

We have seen remarks by President of Turkey on Indian UT of Jammu & Kashmir. They constitute gross interference in India’s internal affairs and are completely unacceptable. Turkey should learn to respect sovereignty of other nations and reflect on its own policies more deeply.

During the last UN General Assembly, Turkey and Malaysia among other nations have backed Pakistan in raising the Kashmir issue. India’s relations with Turkey grew bitter as PM Modi during his visit to other Arab nations, did not visit Turkey in 2019 due to its tough stand on Kashmir. Meanwhile, Turkey and Pakistan came closer in recent years, as President Erdogan visited Pakistan in February last year, where he had received a warm welcome and also raised the Kashmir issue in the Pakistan Parliament. Leaders of Pakistan Occupied Kashmir (PoK) have welcomed Turkey’s stand. Though President Erdogan mentioned Palestine along with Kashmir in his speech, but did not say anything about the situation of Uighur Muslims in China. This comes when China is under constant criticism for human rights violations of Uighur Muslims.