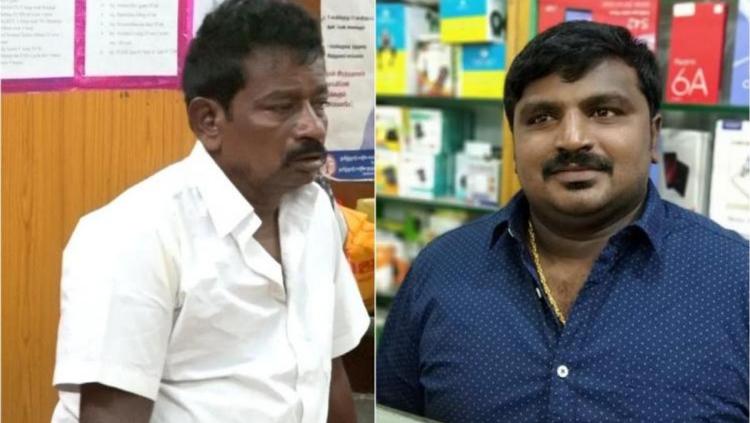 Four more policemen have been arrested by the CB-CID in Tamil Nadu in the Tuticorin police custody murder case. They have been identified as Sub Inspector Balakrishnan and constables Muthuraj and Murugan. On Tuesday, Sub-Inspector Raghu Ganesh was arrested. Six people have been charged in this high profile murder case and two people are yet to be arrested.

Sub Inspector Ragu Ganesh, who was in suspension, was arrested yesterday.

Following the action on cops, there is an atmosphere of celebration among the locals in the Tuticorin district. People are happy with the action taken on the accused policemen, who celebrated with fireworks and demanded justice. A case will be tried against the accused sub-inspector Raghu Ganesh and Balakrishnan under section 302.

On June 19 Tuticorin police took 59-year-old Jayaraj and his 31-year-old son Bennicks to the police station and alleged that despite the lockdown ban, they kept their mobile shop open. Jayaraj and Bennicks were brutally beaten up and later they both died.