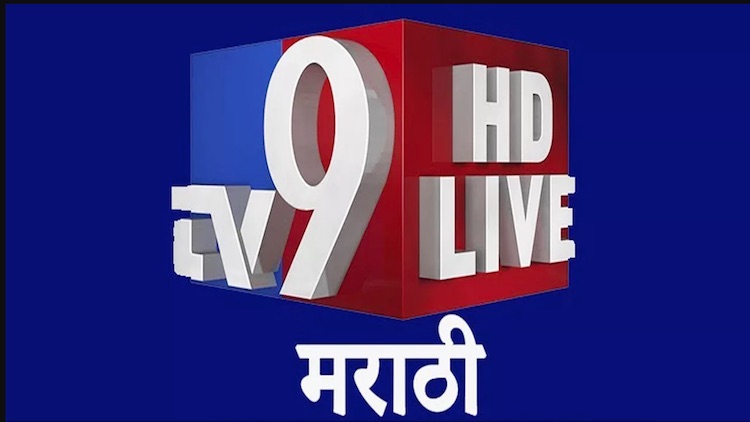 Barely two days after 28 employees of Noida based Zee News tested positive for COVID-19, an officer in the Information-technology (IT) department of TV9 Marathi has died after possibly contracting the coronavirus. 44-year-old Roshan Dias was an IT officer at the Mumbai offices of TV9 Marathi, a regional satellite TV channel. According to reports, Dias sudden developed medical complications on Tuesday and was rushed to hospital and passed away on Wednesday. He is survived by his wife and 2 children.  What is also worrying is that between the 2nd and 4th of May, eleven staff members of the same channel had tested positive for coronavirus.  Senior members TV9 Marathi who did not want to be named, told GoNews that 2 staffers of the channel had initially complained of symptoms of the virus. Following this, the channel got the two tested along with more than 20 other employees who had been in close touch with the 2 in office located in Lower Parel in Mumbai. Sources confirmed to GoNews that many of these desk employees had apparently been asked by the TV channel to stay in office to avoid the daily commute so as to reduce the chances of catching infection.
Also Read:
Global Worries As COVID-19 Cases Spike In BRICS Nations

Test results confirmed that 11 of these employees had contracted COVID-19, including the two staffers who had initially complained of symptoms. As with the trend of most corona cases, 9 of the 11 were asymptomatic and had not exhibited any signs of the illness. Interestingly, the Brihanmumbai Municipal Corporation (BMC), Greater Mumbai’s municipal corporation body,  had on the May 7 also held a special corona testing drive at the channel’s office in Mumbai but it seems that no was actually tested as none had shown symptoms. Roshan Dias, the staffer who died on Wednesday, was also apparently present on that day but he too did not show any symptoms of the virus, and was not tested. Reacting to the news, Vinod Jagdale, the President of the TV Journalists Association of Maharashtra and Mumbai bureau chief of the News24, termed the death as highly unfortunate. Jagdale says that he had spoken to all the heads and editors of TV channels in Maharashtra after 53 journalists had tested positive for corona in Mumbai in the 3rd week of April. “I had personally spoken to them and asked them to ensure that proper steps be taken for safety of both field and desk employees of channels, but am not sure how many took suitable measures” Jagdale told GoNews.  “Roshan Dias, the employee of TV9 Marathi who died, has two children and a wife and the channel should give a financial grant to help support the family”, he added. Prasad Kathe, the editorial head of Jai Maharashtra (Marathi) another satellite channel based in Mumbai, who also spoke to GoNews, said that in his channel as well a studio camera person had tested positive for corona after which tests were done and 15 other employees tested positive.   “We immediately sealed our office, and asked people to work from home, we are by far the only case where we managed to keep a TV news channel operating by people working in different satellite locations”, says Kathe. In April this year, Union Information and Broadcasting Minister, Prakash Javadekar, had expressed shock when 53 journalists had tested positive for COVID-19 in Mumbai. "It is shocking that more than 50 journalists of the electronic media, particularly camera persons, have been found corona positive in Mumbai. Every journalist should take proper care”, he said. The government had also issued an advisory to media outlets for safety of employees.  In the case of the Zee News outbreak, it was forced to abandon its offices and operate from the premises of a sister channel.