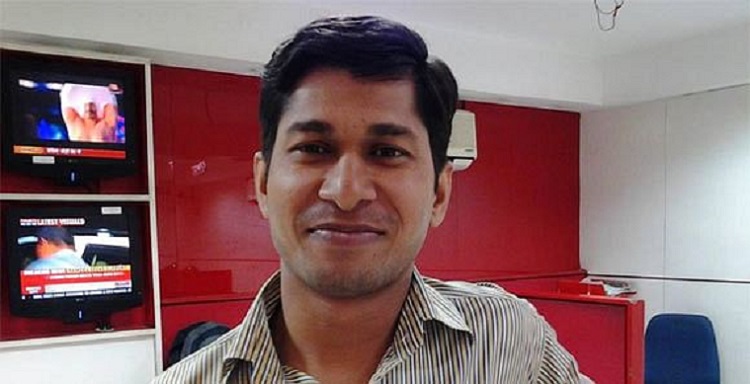 Controversy continues in the case of journalist Tarun Sisodia, who allegedly jumped from Delhi's AIIMS building and died. Union Health Minister Dr. Harsh Vardhan has ordered an inquiry and summoned the report in 24 hours. He said that a high-level committee has been formed, and an investigation has begun.

I ordered AIIMS Director to immediately constitute an official inquiry into this incident, following which a high-level committee has been set up. It shall submit its report within 48 hours: Union Health Minister Dr Harsh Vardhan https://t.co/d6Gqp4q1qF

Journalist Tarun Sisodia was COVID-19 positive and was admitted to AIIMS Trauma Center on 24 June. Tarun was admitted on the first floor but he died after falling from the fourth floor. Questions are arising that if Tarun broke the glass by going to the fourth floor and committed suicide then why the security guards or the hospital staff could not stop him.

Tarun's family is accusing the AIIMS administration of negligence and accusing them of not providing information regularly about Tarun's health. In this case, some screenshots are viral on social media. It is being claimed that the screenshots are of journalist Tarun Sisodia, in which he is anticipating his killing.