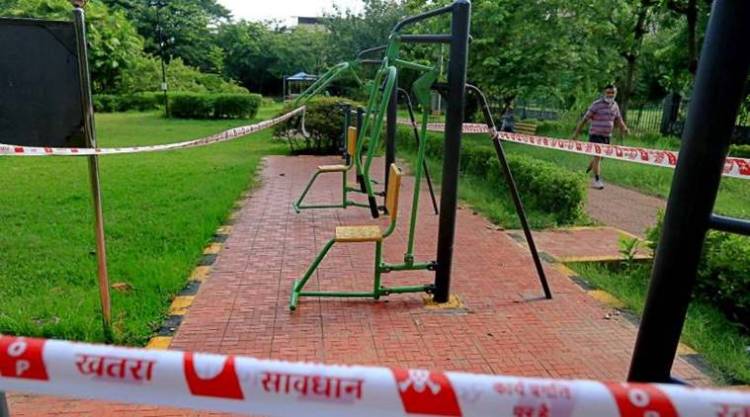 The process of unlocking is continuing in the country even as a record number of daily coronavirus cases are being recorded. The Unlock 3.0 stage announced by the Centre will be implemented from August 1, for which guidelines have been released.

Night curfew has been removed across the country after which there is no restriction on movement at night. So far, the movement was banned from 10 am to 5 am during the night. Due to the pandemic, gyms were closed across the country, but from August 5, preparations are being made to open it. Apart from this, people will also be allowed to go to yoga centres.

The Independence Day program has been approved across the country, but social distancing and health protocols will have to be followed. Due to Vande Bharat Mission, international air travel of passengers has been allowed in a limited way.

Lockdown will be strictly implemented in the Containment Zones by 31 August and the local administration will monitor it. People over 65 years of age, sick people, pregnant women and children below 10 years of age will continue to be banned to go out unless there is a medical requirement. The Health Ministry will later issue a standard operating procedure on it.