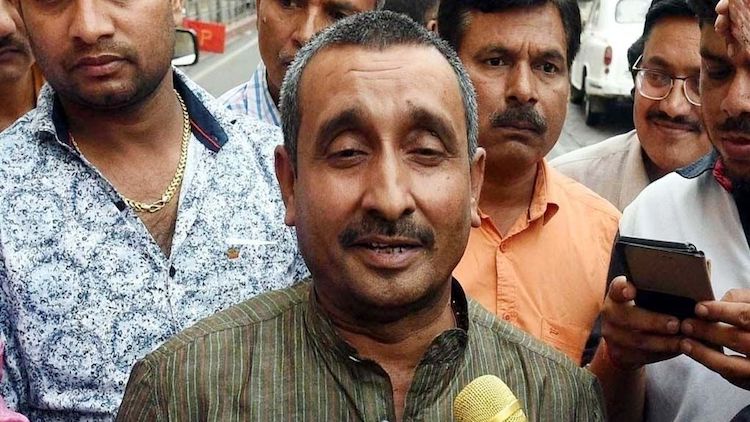 Delhi’s Tis Hazari court on Monday convicted the expelled BJP MLA Kuldeep Singh Sengar in the rape and murder of a minor girl in Unnao in 2017. The quantum of punishment will be pronounced on December 19. The court, however, acquitted co-accused Shashi Singh — who took the rape survivor to Sengar.

Two and a half years have been passed in the hearing of the case, during which the rape survivor’s family had to face many difficulties. Also Read: West Indies Fined For Slow Over-Rate In First ODI Against India

In July, the car in which the rape survivor was travelling with her lawyer and family was hit by a truck. Two of her aunts were killed in the accident, while the lawyer was badly injured. The girl was then airlifted to Delhi’s AIIMS and was only released in September. It is alleged that her father was also badly beaten in the police station, who later died in judicial custody. Considering the sensitivity of the case, the Supreme Court of the country transferred all the cases from Lucknow to Delhi. The Tis Hazari court has convicted Sanger under Section 376 of the IPC and Child Protection Act 5 (c) and 6 of the IPC. Currently, former BJP MLA Kuldeep Singh Sengar is lodged in Tihar Jail in Delhi.
TAGS AIIMS Delhi Unnao Rape Case expelled BJP MLA Tis Hazari Court Kuldeep Singh Sengar