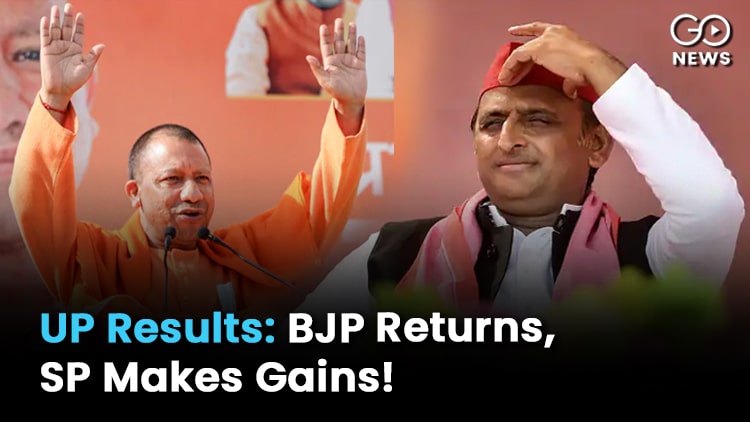 Political pundits were taken aback by the results of the Uttar Pradesh assembly elections. From the electoral rallies in Uttar Pradesh, it was evident that the BJP would have a difficult election. However, as predicted by exit polls, the identical calculation's results were seen. The BJP, for example, had to create the government again after 12 exit polls, while the Samajwadi Party did not receive a single vote. That is to say, the Samajwadi Party's chances of victory were nil.
Also Read:
Russia-Ukraine Conflict Day 16: Russia Alleges Chemical Weapons, Continues Strikes On Mari

It was thought that the opposition parties' electoral strategy on unemployment, inflation, education, and health in the UP elections would pay off, but the outcome seemed to devastate everyone. In practically every rally, Samajwadi Party Chief Akhilesh Yadav was heard saying, "This election is the last battle of democracy; after this, the people will have to revolutionise for change." Attempts to polarise the Bharatiya Janata Party's top workers, Yogi Adityanath (CM), Narendra Modi, Amit Shah, Rajnath Singh, and other key leaders, on the other hand, were successful. The election results show that Yogi Adityanath's 80-20 policy overshadowed the Samajwadi Party's unemployment, inflation, education, and health strategies. 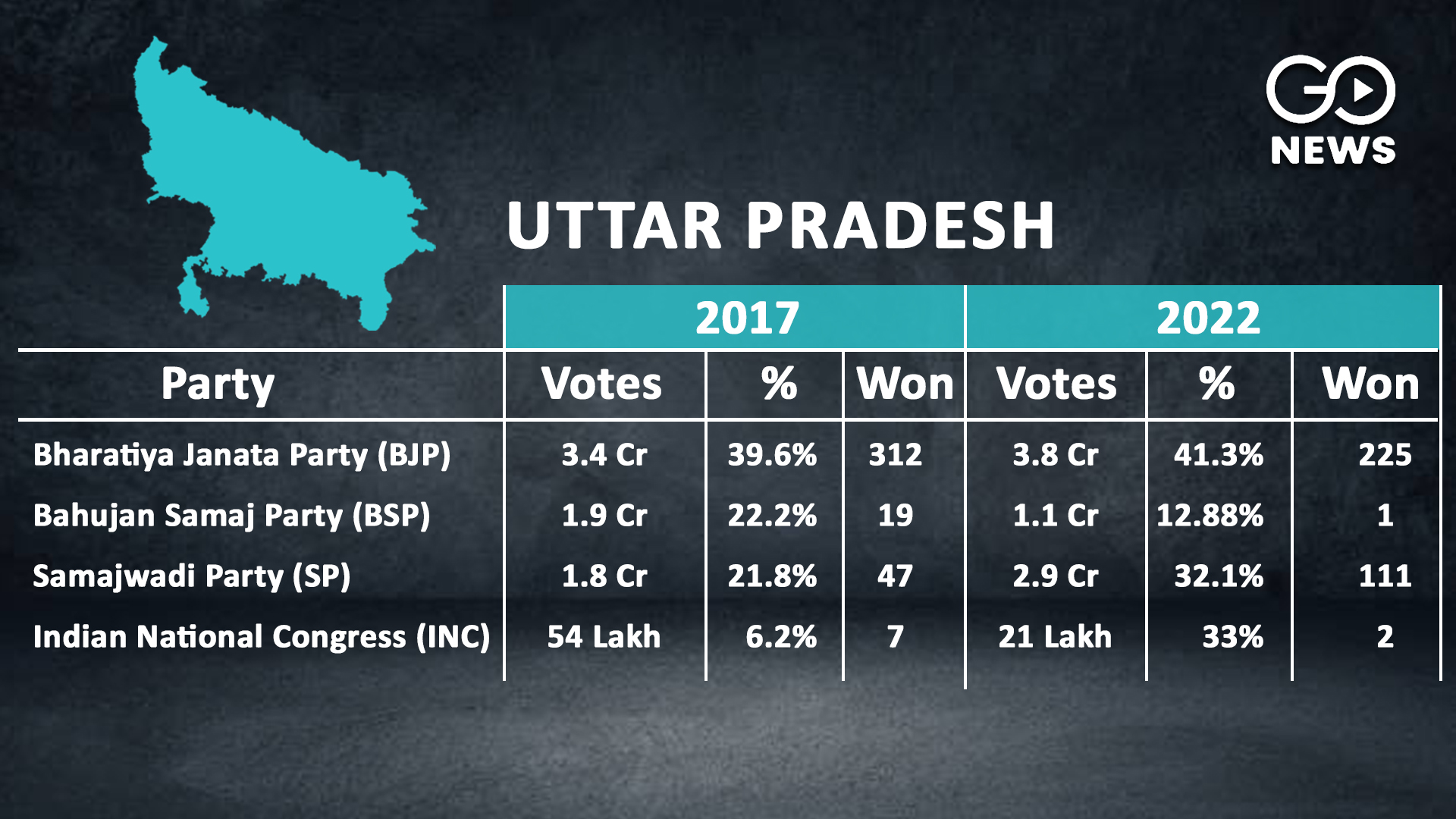 Saheb knows this! Hence this clever attempt to create frenzy around state results to establish a decisive psychological advantage over opposition.

Don’t fall or be part of this false narrative.