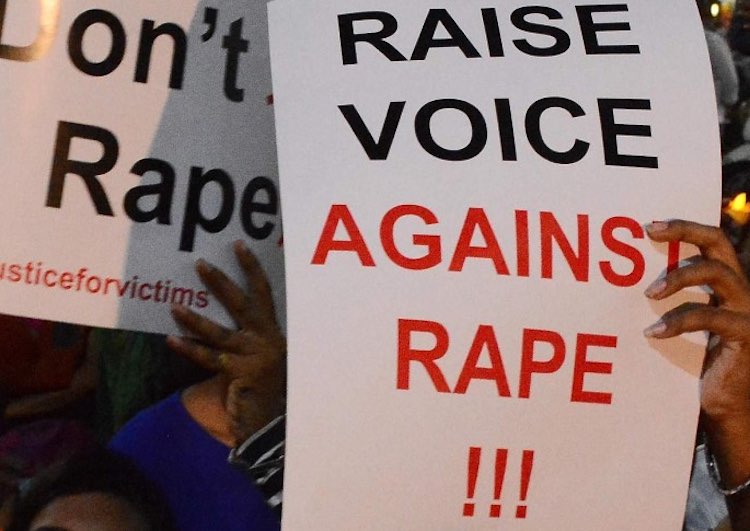 The horror of the gruesome Hathras incident in Uttar Pradesh had not even withered from the public memory, that in the last 24 hours, more rape cases have come to light in UP’s Azamgarh, Bulandshahar, and Fatehpur. While another case of rape and murder like Hathras has come up in the Balrampur district.

The incident happened on Tuesday when the student went to Vimla Vikram College for admission in B.Com 1st year at 10 am in Kotwali Gansdi area of ​​Balrampur. At around quarter to eight, the daughter reached home in a very bad condition. The victim told her mother about stomach pain. After this, she was taken to a private doctor, where seeing her condition critical, he referred her to Tulsipur CHC Hospital. The girl died on the way. The mother alleges that her daughter was kidnapped, gang-raped, her legs were broken, poisoned and sent home by rickshaw. However, the Balrampur police denied these allegations.

Balrampur DM Krishna Karunesh said that after investigation it was found that a boy took the girl to college for admission. After the admission, she was gang-raped by the accused and his uncle in a room. When the condition worsened, both of them also tried to get her medical treatment and when the situation worsened, both of them left the girl at home in critical condition. At present, the police have registered a case against the accused uncle Shahid and nephew Sahil and arrested both.

At the same time, in a village in the Jiyanpur area of ​​Azamgarh, a 20-year-old man raped an eight-year-old girl. The second incident is in Bulandshahr, where a 14-year-old minor girl was raped by her neighbour. The police have arrested the accused in both these places.

While another neighbour raped a minor in Jiyanpur, Azamgarh, after which the police took the accused into custody. After the incident, all the opposition parties targeted the UP government vehemently. Congress General Secretary Priyanka Gandhi tweeted — No limit to Jungle Raj spreading in UP. Law and order do not work with marketing, speeches. This is the time of accountability of the Chief Minister. The public needs answers.

Aad Aadmi Party MP and UP in-charge Sanjay Singh tweeted- ‘Being a daughter in Yogi Raj has become a curse, if you cannot protect daughters, then leave power, Yogi Ji.’

At the same time, protests took place across the country on Wednesday in the case of Hathras gang-rape and murder. Meanwhile, the interim president of Congress, Sonia Gandhi, also targeted the UP government and said what barbarism that girl has gone through, is a huge stain on our society.