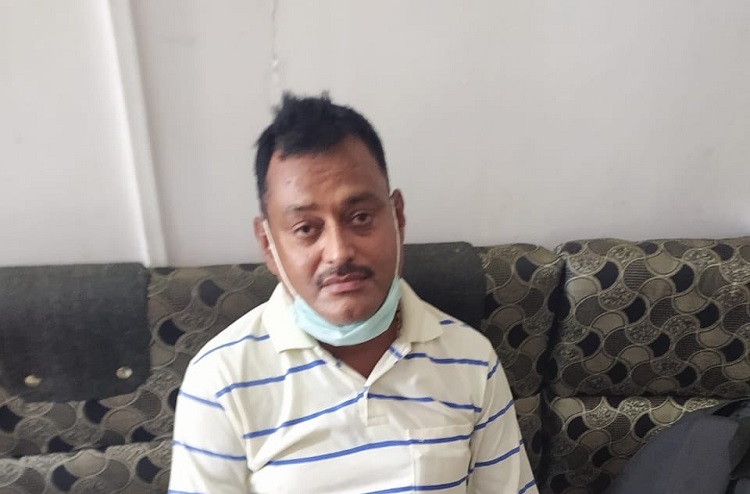 Vikas Dubey, a history-sheeter who dodged the Uttar Pradesh police for seven days, has been nabbed by the MP police on Thursday. The Madhya Pradesh Police arrested him from Ujjain’s Mahakal temple. Uttar Pradesh Police is now preparing to bring Vikas to Kanpur on transit remand.

Vikas Dubey was going to Ujjain Mahakal temple when he was identified by security personnel. Police were informed, he confessed his identity after being pushed for it. He has been apprehended by police & interrogation is underway: Ashish Singh, Ujjain Collector #MadhyaPradesh https://t.co/tBNHn3pwuw

Ujjain collector Ashish Singh said that Vikas Dubey was going to Mahakal temple when security personnel recognised him. Vikas also confessed his identity and is now being questioned.

There was a brief conversation between the Chief Ministers of Uttar Pradesh and Madhya Pradesh after the notorious gangster’s arrest. MP Chief Minister Shivraj Singh Chauhan said that those who feel that their sins will be washed by going to the shelter of Mahakal, they have not known Mahakal. Our government is not going to spare any criminal.

Dubey was dodging the UP police for a week and was last seen in Faridabad on Wednesday. The UP police had also announced a reward of Rs 5 lakh to anyone who gives information on Dubey. Vikas Dubey is the mastermind of the Kanpur encounter on July 2. Eight people including a deputy SP were killed in the encounter.