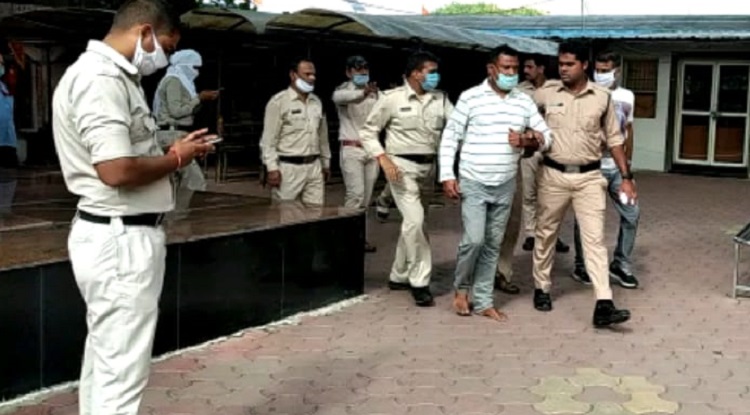 Historysheeter gangster Vikas Dubey, accused of killing eight policemen in the infamous Kanpur encounter, has been arrested from MP’s Ujjain but questions are being raised on his dramatic arrest. Former UP CM Akhilesh Yadav has expressed apprehension that Vikas Dubey has been made to surrender in a planned manner. He tweeted, 'The news is coming that the main culprit of 'Kanpur-Kand' is in police custody. If this is true then the government should clarify whether it is surrender or arrest. Also, make the CDR of his mobile public so that true collusion can be busted.’

Dubey was last seen in Faridabad on Wednesday. Questions are arising that how did Vikas Dubey reach Ujjain from Faridabad in just 24 hours. UP police and STF were looking for Vikas Dubey from Kanpur to different parts of the state and other states. During this time raids were going on at multiple places and several blockades were set up at every place. Questions are being asked that how Dubey reached Ujjain despite such tight security measures.

When the Ujjain police reached the spot to take him into custody, his attitude was worth seeing. When the police were trying to make him sit in the car, Vikas shouted loudly that “I am Kanpur’s Vikas Dubey.”