UP: Man Beaten To Death In Saharanpur, No Arrests Made Even After 5 Days 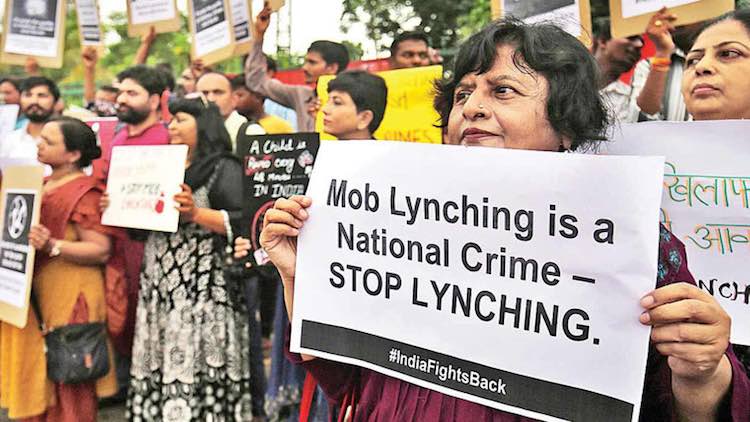 A 35-year-old man was beaten to death in Western Uttar Pradesh’s Saharanpur. The deceased identified as Issar, a carpenter was associated with the Tablighi Jamaat and was headed to a nearby village to measure furniture at a customer’s place when the incident happened on June 18.
Also Read:
Temperature Touches 100 Degrees Fahrenheit In Siberia, One Of The Coldest Regions On Earth

Even after five days have passed, Saharanpur police have not been able to arrest the 11 accused involved in this incident. Israr had left his village Imliya around 5:30 pm on June 18 on his motorcycle headed towards a nearby village of Kutesra. According to his brother Gulfam, on the way, a child got hit by his bike, after which the villagers nabbed him and started abusing him over his appearance. The mob accused him of spreading COVID-19 infection and being a terrorist, and then beat him to death with sticks. Gulfam said that the child was hurt by the bike and is completely fine now. Instead of informing the police, the villagers lynched him. Israr is survived by his three young children and a pregnant wife. The video of the lynching incident has gone viral, in which people are seen hitting Israr with sticks and rods, but the Saharanpur police are describing the attackers as middlemen. According to the police, Israr died due to injury suffered during the beating. The police also claimed that Israr snatched the motorcycle and hit the child with a sharp weapon, after which people were agitated. However, the police did not say why Israr did this. After the video went viral, the police have registered a case of murder against the 11 accused in this case, but even after five days, no arrests have been made so far, bringing the police’s role under question. In recent times, due to religious and caste identity, there have been many cases of violence against Dalits and Muslims in Uttar Pradesh and the law system is continuously deteriorating.