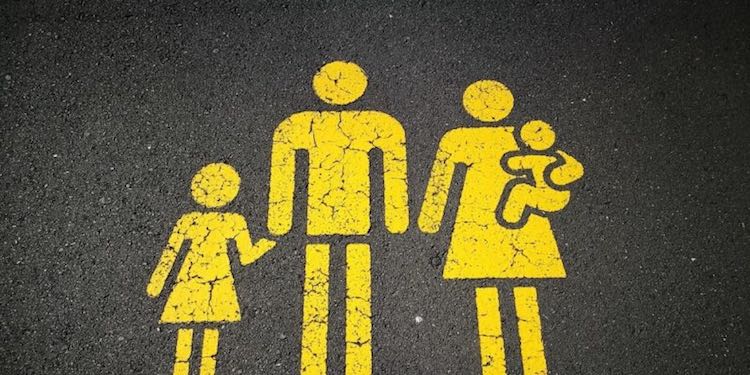 In the most populated state of the country, the Uttar Pradesh government has found divisive political ammunition by raking up the issue of population explosion as the Assembly elections approach. The ostensible objective of Uttar Pradesh Population (Control, Stabilization and Welfare) Bill, 2021 is to improve living standards and access to services. However, it is fraught with problematic aspects, and seems to be more like a poll-bound gimmick than a sustainable, long-term policy. Research and experience has consistently shown that sustained investment in women’s education and economic empowerment reduces fertility rates much more effectively than coercive, exclusionary measures provided in the Bill. GoNews conducted a seminar on the same subject in May, where a research was presented that fertility rate can be reduced by upto 10% by educating women. ( Watch here )
Also Read:
State of Food Security and Nutrition in the World, A Look At UN-FAO Report

However, the track record of the UP Government has been poor in this regard, and it is ideologically not inclined to prioritize the empowerment and self-determination of the State’s women and girls when it comes to health. Women continue to be held back by various barriers and are not able to realise or contribute their full potential to the society and economy. Predictably, the government has instead chosen a high-handed, coercive path that ignores glaring structural realities. India contains  37% of the world’s total illiterate population at 287 million people, of which women account more than half (almost 65%) at 186 million. While the “population time bomb” discourse pits increasing numbers against productivity and availability of services and resources, what is often overlooked is that even 1 percent point increase in the education for women raises GDP by almost 0.3 percent points. The government  should focus on increasing living standards and life choices of women and vulnerable sections. This in turn leads to fewer, healthier, and more successful children, initiating the trajectory towards positive population management. The Uttar Pradesh government could combat population increase by allocating more resources to girl education. The national Gross Enrolment Ratio (GER) stands at 77.9 at the Secondary level and 51.4 at the Higher Secondary level. Uttar Pradesh lags behind the national GER for girls in both categories, standing  at 63.3 (against 77.8 nationally) at the secondary level and at 45.4 (against 52.4 nationally) at the higher secondary level. We can see a similar story in terms of School Retention Rate. Girls in Uttar Pradesh dop out of Secondary and Higher Secondary levels at a higher rate than boys. This in turn limits their options in the future and consigns them to the traditional household roles. Strengthening these metrics will invariably set up girls towards better higher education and employment opportunities. The gender disparity in the school retention rates in Uttar Pradesh at the secondary and high school levels is among the highest in the country. Assam which is also trying to bring in a ‘Population Control’ legislation, the story is the same as can be seen in the accompanying charts. The “welfare” aspect of the Draft Bill is completely absent as it only focuses on easily enforceable coercive penalties and partially implementable incentives. It overlooks women’s empowerment and education as ways to leverage the state’s and country’s demographic trends while ensuring a gradual, organic flattening of the curve.