UP: Vikas Dubey’s Close Aide Jaykant Vajpayee Booked Under Gangster Act Along With His Three Brothers 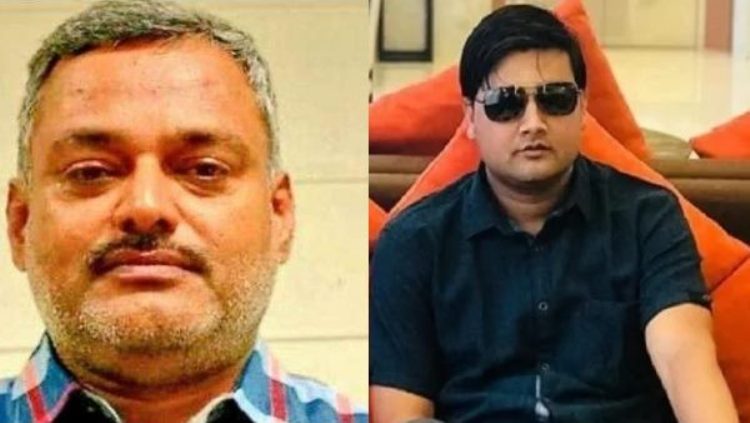 After almost a month, the police is still going on after close associates of Vikas Dubey, the mastermind of Kanpur encounter. The UP police recently named Jaykant under the Gangster Act after which Additional Chief Secretary Awanish Awasthi issued a statement. Awasthi said that a case has been registered against Jaykant Vajpayee under the Gangster Act in Kanpur's Najirabad police station for acquiring illegal property by forming a gang. Jaykant’s three brothers Shobhit Vajpayee, Rajyakant Vajpayee, and Ajaykant Vajpayee have also been charged under the same act.

According to Awanish Awasthi, there is an organised gang of Jaykant Vajpayee and his associates who occupy government land. Vajpayee is lodged in the Kanpur Dehat District Jail but now the police are on the lookout for his three brothers Shobhit Vajpayee, Rajyakant Vajpayee and Ajaykant Vajpayee.

According to media reports, a few years ago, Vajpayee used to do a minor salary job in a printing press in Kanpur but he acquired immense wealth in association with slain gangster Vikas Dubey. He earned crores in just a few years. He started investing in real estate, hotels, and even hospitals. The UP government has sought help from the Income Tax Department and ED to find out the total property possessed by Vajpayee.