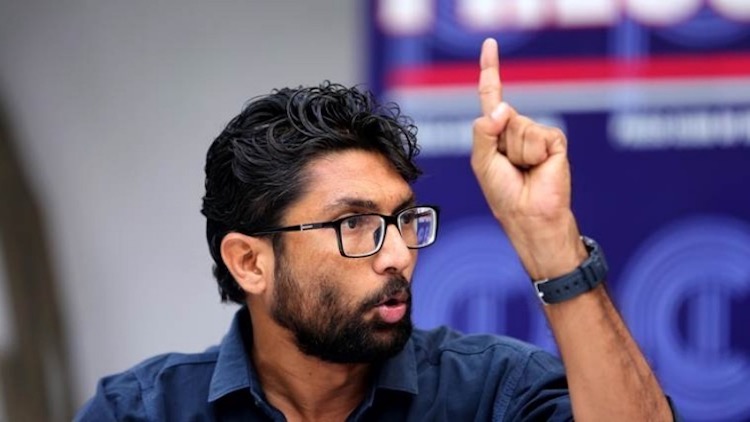 The police brutality case against Dalits in Madhya Pradesh's Guna was not yet over that the body of a Dalit youth was found in Banaskantha district of BJP-ruled Gujarat. The deceased has been identified as 25-year-old Pintu Galchar of Dhanera tehsil of Banaskantha district. The body has been sent for post-mortem and the police are currently investigating the case.
Also Read:
FIR Against Union Minister, Rebel Congress MLA In Rajasthan Audio Clip Case

Vadgam MLA and Dalit leader Jignesh Mevani wrote on Twitter, "Gujarat after Madhya Pradesh's Guna: A 25-year-old youth named Pintu Galchar of Ravi village of Dhanera tehsil of Banaskantha district of Gujarat was murdered last night. It is clear that after the murder, he was dragged naked. We will not sit peacefully until all the culprits are arrested'. The BJP-ruled state of Gujarat is in bad shape in terms of ethnic violence. According to the data of the National Crime Record Bureau, in the year 2018, Gujarat was fourth in the country with 35% in terms of violence against Dalits. That year, 1426 cases of Dalit atrocities were reported in the state, 25 Dalits were killed and 92 were raped.