US Census Board Includes Sikhs As Separate Ethnic Group 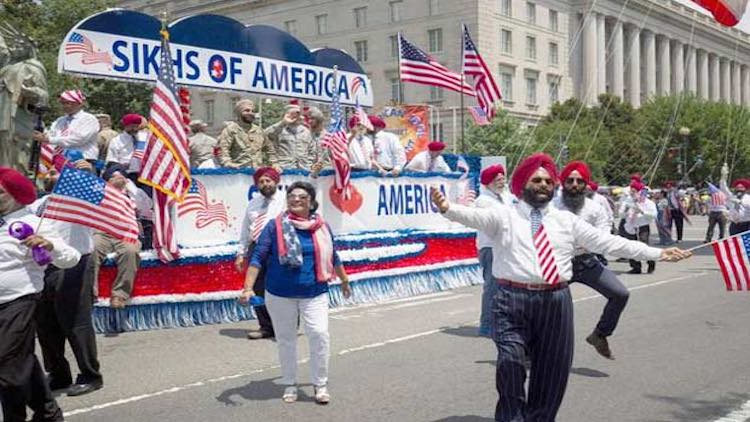 Sikhs will be included as a separate ethnic group in the United States (U.S.) in the 2020 census. This will be the first time that a minority group will be counted separately in a U.S. census. United Sikhs has called this step a "historic milestone". Also Read: World Economic Forum Flags Climate Crisis

Baljeet Singh, President of the Sikh Society of San Diego, said that this was made possible due to the efforts of the Sikh community. This step has paved the way forward nationally not just for the Sikh community but also for other ethnicities in the U.S., Singh added. Ron Jarmin, Deputy Director of U.S. Census said it is clear that recognising a unique identity, a separate code is needed to ensure an accurate count of Sikhs in the U.S. According to United Sikhs, the number of Sikhs in the U.S. is around 10 lakh and they have a history of a separate language and culture. The Sikh Coalition America has been meeting the U.S. Census Bureau in the past. It again met the Census Bureau in San Diego on January 6, after which sanction was granted for a separate count of the Sikh community. The organisation was demanding that the community should be added as a separate ethnic group with the US Federal Register, so that action can be taken to address major Sikh issues such as bullying, intimidation and hate crimes against the community.

In a first, the #Sikh community in the #US will be counted as a separate ethnic group in 2020 US census. #UnitedSikhs has called this step a "historic milestone"