Uttar Pradesh Rocked By Back To Back Killings, Yogi Govt Unable To Tame Unbridled Criminals 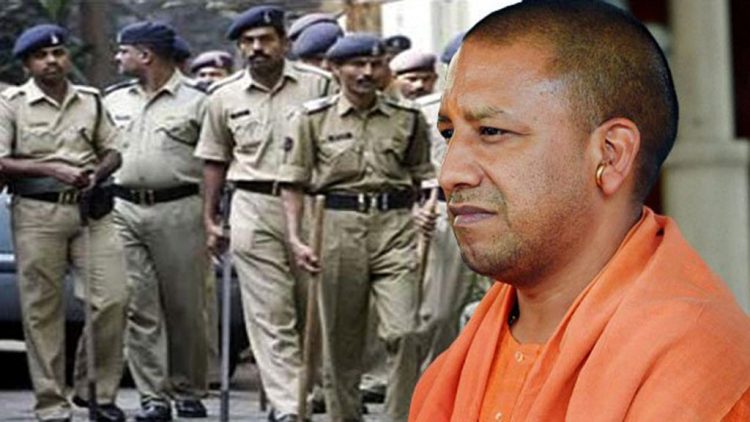 Under the Yogi government in Uttar Pradesh, there seems to be a complete collapse of the rule of law. A day after eight policemen were shot dead by a notorious criminal Vikas Dubey and his henchmen near Kanpur, four people of the same family were killed by criminals in Eastern UP’s Prayagraj.

Vimlesh Pandey, a resident of Harkhpur village, was sleeping with his family at the time of the incident. Among those who died, their one-year-old son Prince, two daughters Shreya, 22, and Srishti, 18, were also included. Vimlesh's wife Rachna survived the attack but her condition remains critical.

In another instance of gory violence, a father-daughter duo’s throats were slit in the Sahibabad area of ​​Ghaziabad in western UP. Here, miscreants killed 38-year-old Abdullah and his 8-year-old daughter Afshan. UP police have so far failed to solve the double murder case mystery.

Similarly, a video surfaced on June 29 of the double murder case in the TP town of Meerut. The incident took place on June 27, when a girl named Anchal who was to be married on June 29, organised a small function in her house on the evening of June 27, when Sagar, her one-sided lover, along with his cousin and three other friends, sneaked into her house and opened fire. In the shocking incident, Anchal and her father succumbed to death. A total of six arrests have been made in this case so far but the main accused is still absconding.

These few incidents indicate that the criminals in UP have become unbridled and seem to have no fear of the government or the police.