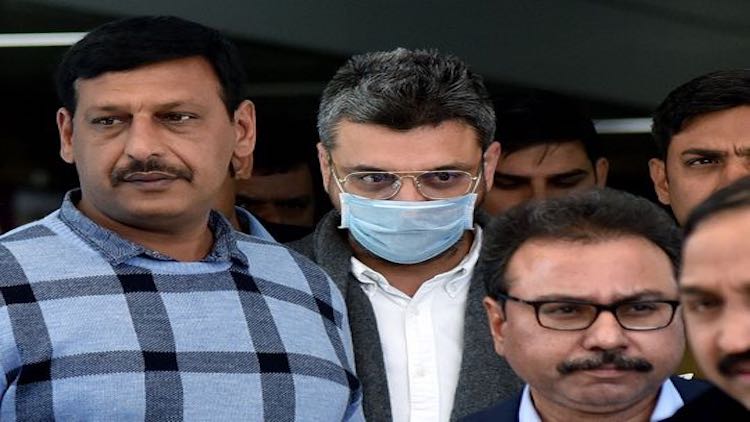 Chawla allegedly played an important role in fixing a match along with Hansie Cronje during the South African team’s tour of India in February-March 2000. This is among one of the biggest match-fixing scams in international cricket which involves bookie Chawla.

The names of South African captain Hansie Cronje and several former Indian cricketers had cropped up in the 2000 spot-fixing case. Chawla’s Indian passport was impugned in 2000. In 2005, he acquired a British passport and has been a British citizen since then. During the South African tour, Chawla had paid money to Cronje, with whom he was in direct contact. Later, in June 2002, Cronje died in a plane crash. The Crime Branch had listed Chawla and Cronje in a 70-page charge sheet on charges of match-fixing during matches played between India and South Africa during February 16, 2000, and March 20, 2000. As soon as the Delhi Police filed an FIR in the first week of March 2000, Chawla escaped to Britain. After this, Cronje had to appear for a hearing in front of a commission in South Africa. London-based businessman Chawla, who worked as the main bookie for the D-Company during the end of the 1990s, is the second person to be extradited from Britain. Earlier, in October 2016, the UK government had extradited to India Samirbhai Vinubhai Patel, who was wanted in the 2002 Gujarat riots cases.

#SanjeevChawla, who was allegedly involved in a #matchfixing racket that was busted by the @DelhiPolice in the year 2000, has been extradited from #London and has been brought to #Delhi#extradition pic.twitter.com/IKcI1MS88n