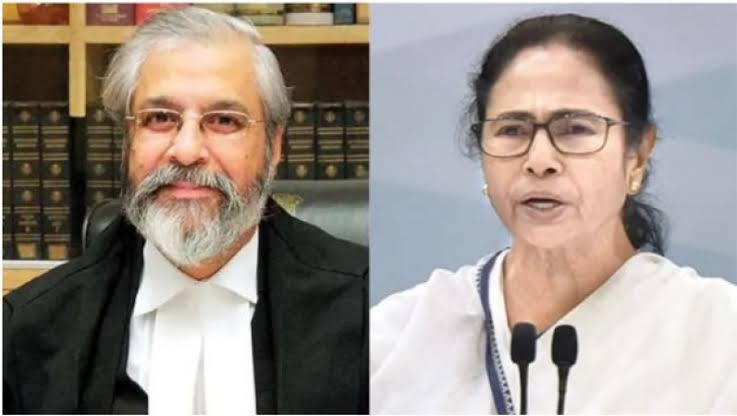 Even as the Central Government is refusing to move forward on investigating the Pegasus Spying case and the Parliament was told that there is no information with the Indian government, an Enquiry Commission set up by the West Bengal Government led by Mamata Banerjee has begun its probe. Several national papers carried an advertisement by the Commission led by Justice Lokur and Justice Bhattacharya invited affidavits from affected parties. The Commission is seeking information “To enquire into whether any software such as Pegasus of NSO Group Technology located at Herzilya, Israel, and/or any spyware and/or malware of any other organization had been in use and/or currently being used to conduct such reported interceptions”.
Also Read:
UP Population Controversy - Educating Women Controls Population – Research

The Commission is investigation the affair under Commissions of Inquiry Act 1952 and will also investigate if “privacy of individuals has been affected”. The Commission has given 30 days time for the deponents to file their affidavits to a govt email address [email protected] 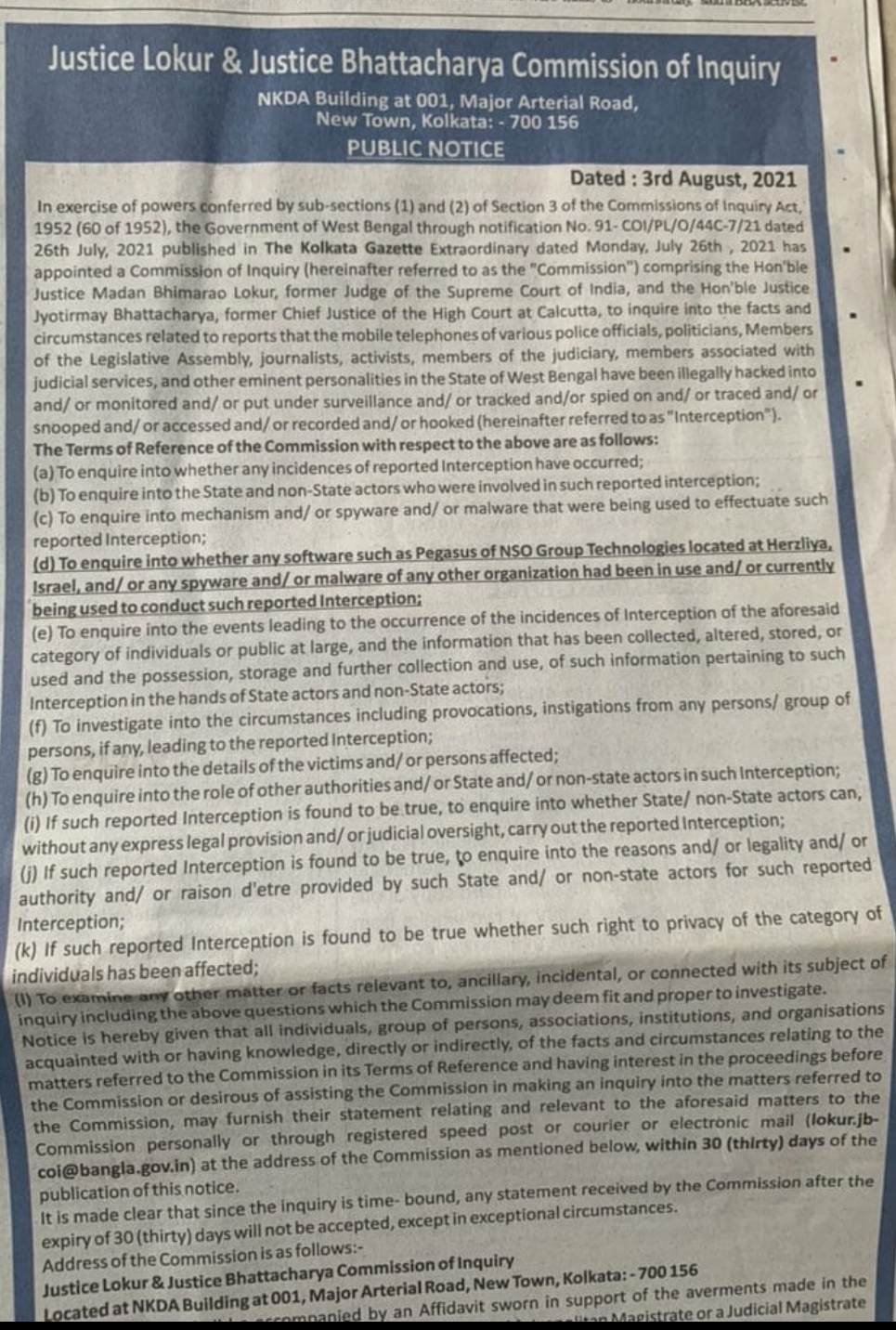 The Monsoon Session of the Parliament has been disrupted by the Opposition seeking an enquiry into the affair and the Congress Party has demanded the resignation of Home Minister Amit Shah. Names of senior government ministers, judges, bureaucrats, journalists and private citizens have been published through leaked documents obtained by a conglomerate of global news media in 16 countries. Governments of Israel and France have already begun their investigations on what is being dubbed globally “Pegasus Scam”. 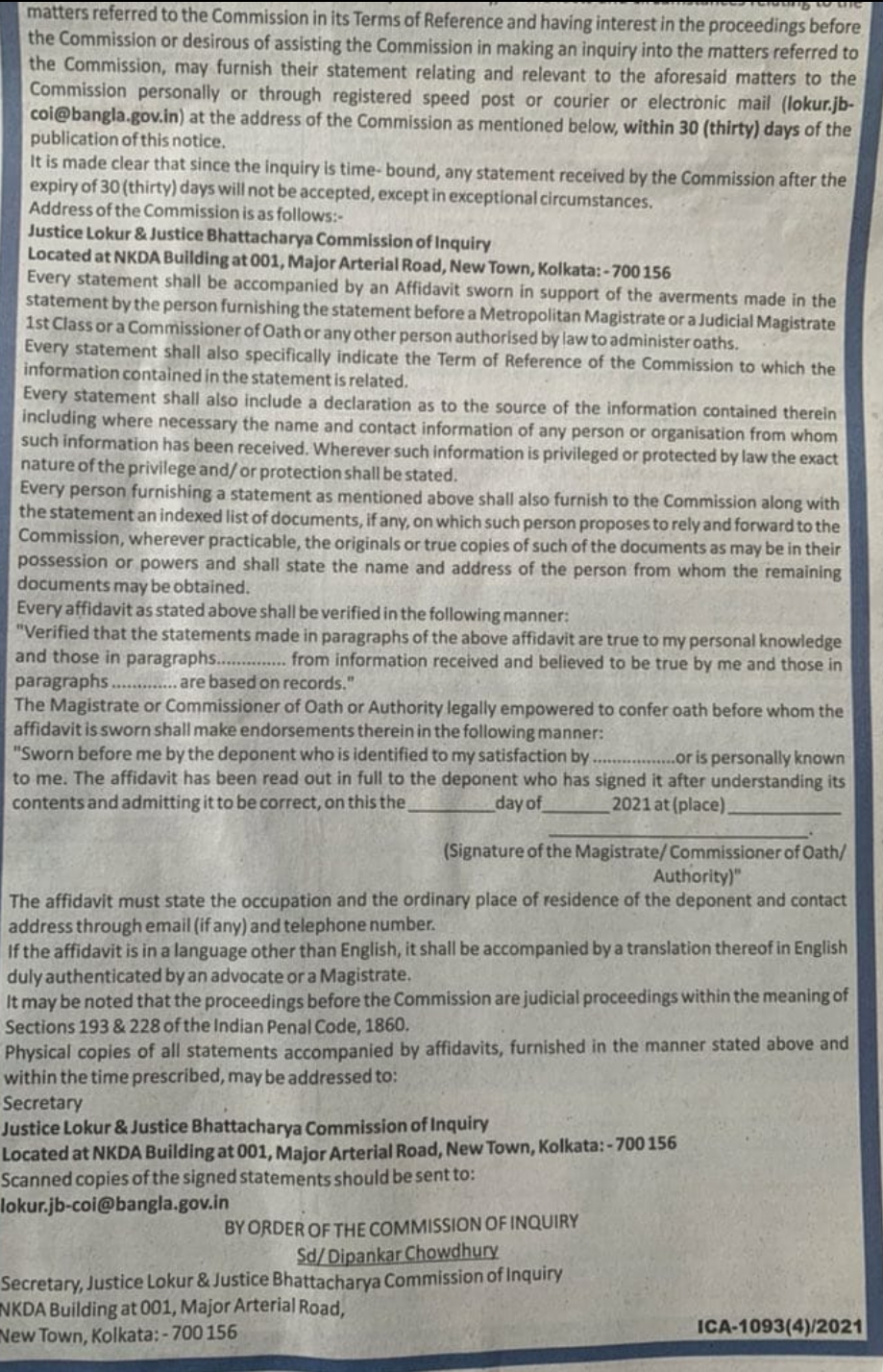