What will change from the 127th Amendment Bill 2021 passed in the Parliament? 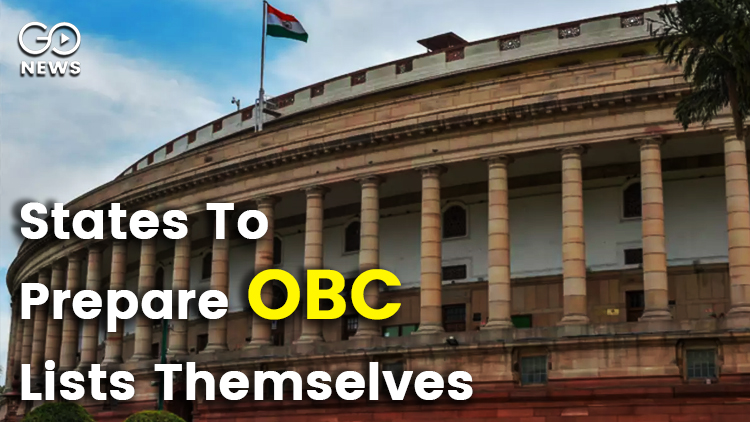 The 127th Constitution Amendment Bill 2021 has been passed in the Rajya Sabha on Wednesday. The bill was passed in the Lok Sabha on Tuesday. With this, now the state governments will again get the right to prepare the OBC list. Social Justice and Empowerment Minister Virendra Kumar said about this bill that it will benefit 671 castes of the country. Through this, amendments will be made in Articles 342A, 338B and 366 of the Constitution. It is noteworthy that in 2018, Articles 342A, 338B and 366(26C) were added to the Constitution through the 102nd Constitutional Amendment. Among these, Article 342A was related to the composition of the National Commission for Backward Classes, its duties and powers. Article 338B deals with the powers of the President, under which he can notify a particular caste under the SEBC, as well as the powers of the MPs to make changes in the OBC list, whereas Article 366(26C) contains the definition of SEBC.
Also Read:
Pandemic Pulls Down Incomes And Consumer Confidence

The Supreme Court, while giving a verdict related to the reservation of the Maratha community in Maharashtra, said that after the 102nd amendment in 2018, only the central government can notify a caste under SEBC. After this interpretation of the court, the right of the state governments to identify backward classes and give them the benefit of reservation was over. The 127th Amendment Bill 2021 will effectively bypass this decision of the Supreme Court, that is, the states will be able to prepare the list of backward classes on their own, which they had before the court's judgement. Although this bill was passed in the house without any opposition, it is being said that the ruling government at the center has its own advantage behind passing this bill. This bill has come at a time when elections are going to be held in five states including UP in a few months. The state where the political dominance of the backward castes is more.