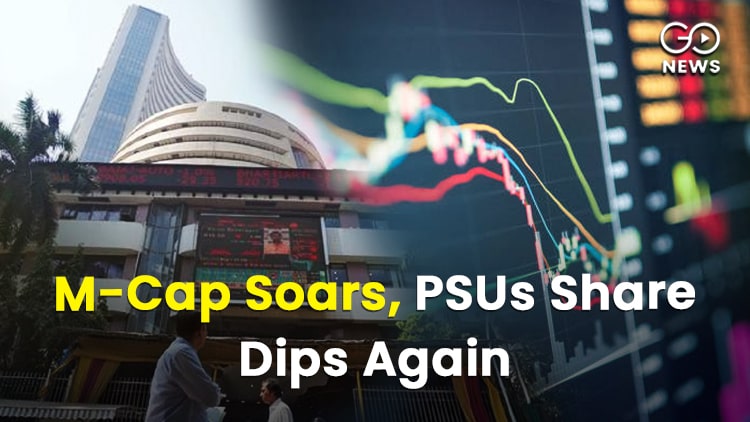 In a year of unprecedented returns on the stock market and record valuations of Indian companies, the public sector in the country is on a historic retreat. While the market capitalization of the companies listed at the Bombay Stock Exchange has reached a dizzying Rs 2,67,71,278.74  crore or more than $3.5 trillion, the share of listed state owned companies has reached a meagre 5.6% from a 10% share before the Covid19 Pandemic. At a time when the Indian government is touting its nationalistic credentials in the economic arena, this shows how the national companies have weakened over the years. Most of these companies are in the sphere of infrastructure like Construction, Steel, Gas, Oil and Mining which the latest Union Budget claims to strengthen in the country.
Also Read:
Cut In Budget Allocation Of Five Important Schemes; Allocation For Road, Highway Increased

In January 2019, the total share of CPSEs or Central Public Sector Enterprises was above 10%. As the Covid19 hit the world and Indian stock markets also crashed, most of the government owned companies suffered more than the privately held companies and the share of the CPSEs in market capitalization collapsed to 4.6%. 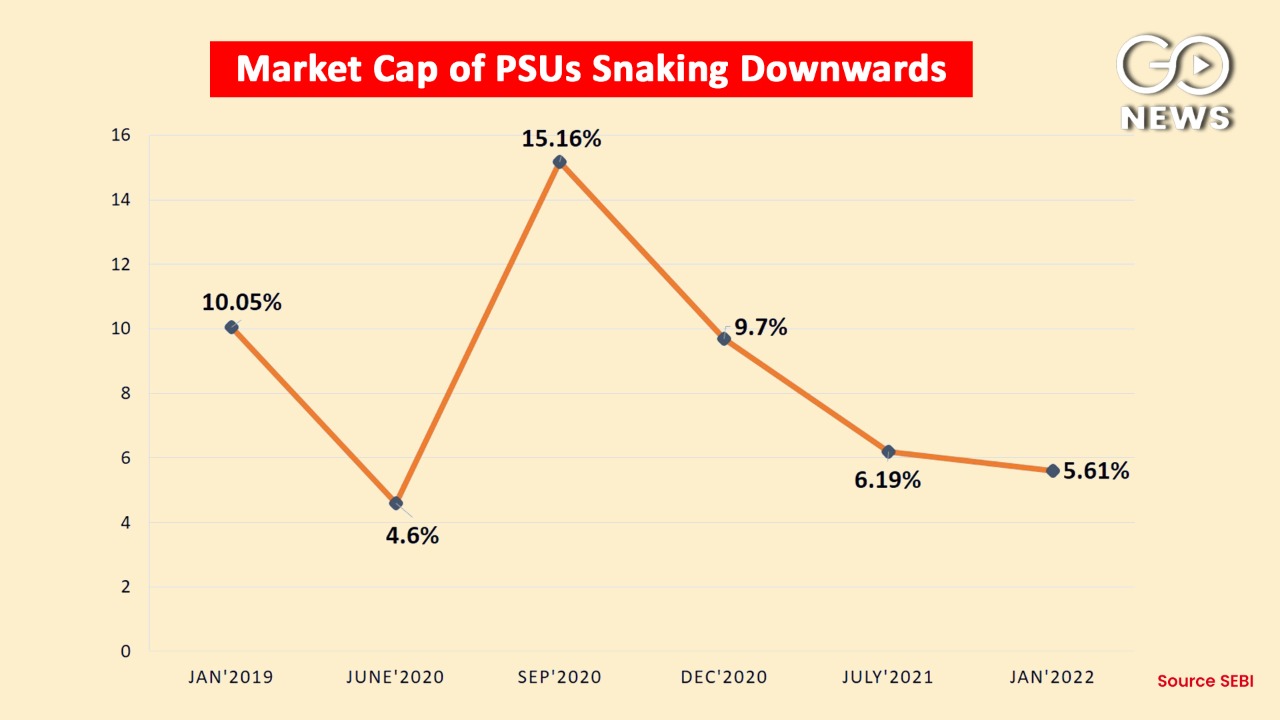 As the economy recovered due to a heavy dose of government stimulus, the share of the public sector in overall market cap increased to more than 15% in June 2020. But since then, while the market has been increasing sharply beating almost all large stock exchanges globally, Indian public sector companies’ share in this rally has been decreasing steadily to a mere 5.61% currently. This proves that the misdirected stimulus and mismanagement of public sector firms is making them less competitive. Also, the divestment plans of the government may go off target as these companies are now less attractive given their performance. Since the crash of March 2020, the market cap of all the companies listed at BSE is consistently rising showing health of the overall private sector. The AllCap Index of BSE has more than doubled since the lows of 2020.  Clearly, India has not learnt from the Chinese experience where runaway valuations of the private sector had to be reigned in by government regulations on private sector as the growth goals of the country were not in line with the private capital. GoNews decribed in detail this trend last year when public sector market cap started to slide.  At a time when the economy is not out of the woods, but stock market is on a roll, the Government’s insistence of abandoning public sector health is a serious cause for concern.